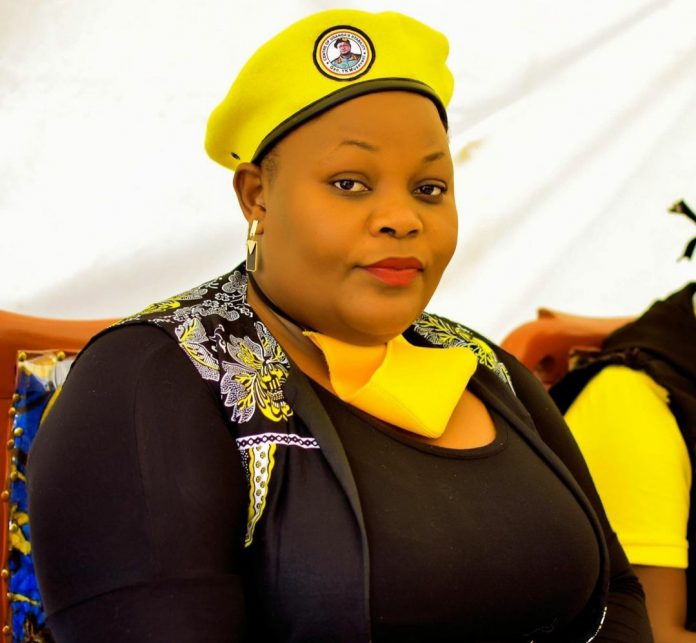 According to the singer who doubles as the Presidential Advisor on Kampala matters, she didn’t  want to gamble while at it and chose to step down so as to retain her job as Presidential adviser.

It should be noted that for someone in public service to stand for elective politics, they ought to resign from their jobs and Kusasira chose not to take that lane.

She further explained her decision saying that for over 3 years now, she doesn’t perform on stage because of the fans hostility towards her. At the time, her government job is what pays her bills and couldn’t risk putting it to a bet in the elections!