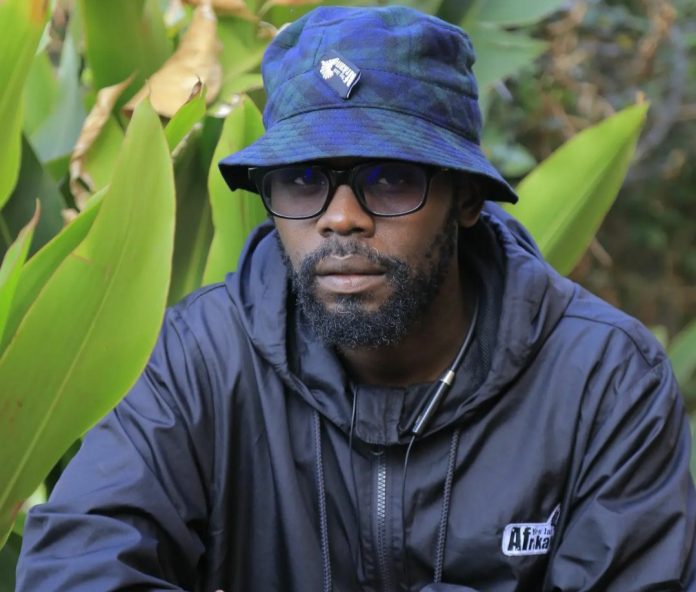 There is a popular saying that “Good things come in Twos“, this plays right with Raggae Dancehall Ugandan Singer KS Alpha “Di Quanquerer” who made a double music release over the weekend.

The singer, Real names Kamulegeya Sulaiman Alpha released Wanimba and DJ Wange, Reggae and Dancehall songs respectively with a mutual element of old skool reggae and dancehall. Recorded, Mixed and mastered at ZiVUGA by Eyezo and Charlie pro, all these songs were co-produced and written by KS Alpha himself.

In DJ Wange, KS Alpha reminisces of his known style of Jamaican touch and vocals at the start of the song before he drives us cool to Luganda lines and while at that mix, you surely don’t want him to stop. He calls up the deejay to play a particular song and turn up its base in chorus lines that go like “….Deeejay wange kuba mu kayimba akooo….”.

On the other hand, Wanimba, according to Alpha is a song based on a real life story of his past relationship! Its a sweet love story that goes sour because of Lies all put into a song. In the lyrics, Alpha wonders why his then lover would lie to him yet he was real to her.

For sometime now, KS Alpha has been quite with popular rumor that he had taken a break from Music to concentrate on family and his other ventures. Contrary to that though, he says that he has never stopped doing music. He further explains that that he is only putting in more efforts in regards to his promotion, performances and his digital footprint.

“As an old artist, it’s hard to transit from the old way of doing things to this new way. Today it’s not just about the good music but alot of other things that come with it” Alpha says!