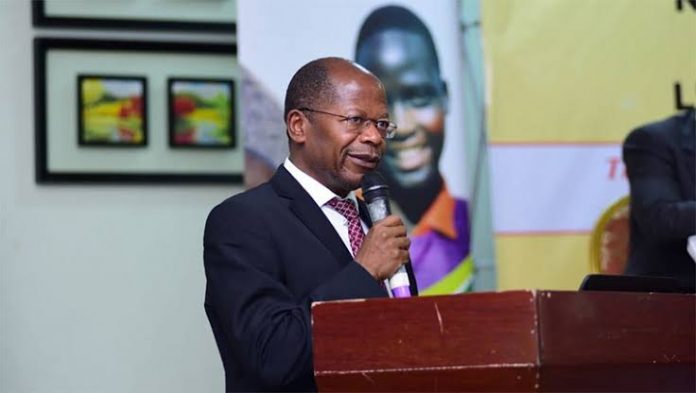 What started as a mere concern by a section of MPs has now produced results, ones that are hard on the music industry!

According to a document issued from the Ministry of Education & Sports and signed by Dr Jane Egau Ekou on behalf of the ministry Permanent Secretary, both Primary and Secondary schools Head teachers and Principles are cautioned not to hire any artiste to perform in these schools, both government and private owned!

The communication guided that schools can engage in plays as Entertainment aswell as other co-curricular activities like games and sports!

The Genesis of these conversations was sparked by Hon. Sarah Opendi, the Tororo District Woman MP, who cited a recent video where singer Sheeba Karungi was performing before students of Seeta High School, a performance Opendi claimed was seductive in nature and called on the Ministry of Education to issue guidelines on how artists should dress while going to perform in schools.

The ban on artistes performing in schools comes at a time when the Ugandan music industry is facing a Rollercoaster of challenges ranging from an attack by Nigerian music, Weak Copyright laws, leadership issues amongst many others! All these in the long run have affected how artistes earn from their craft which is music.

With all this in play, the big questions are, Isn’t the government or the Education Ministry breathing down on artistes? Aren’t there other better means this could be handled apart from the ban? Artistes have limited sources of income but they are still being reduced why? These and more are questions many artistes this platform reached out to aired out!

Who is supposed to answer them will be a question for another day but as of now, the ban on artistes in school reigns until the Ministry comes out soon to issue clear guidelines on the matter!