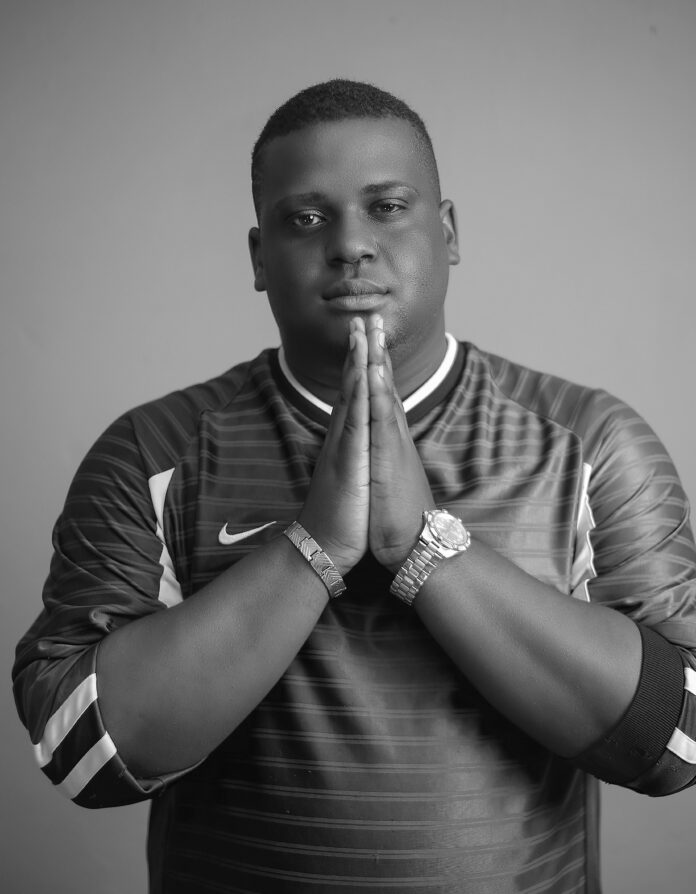 Janny P is one of the new generation spin masters that have been in the limelight for a long time, to join the game he was hired as a radio deejay but later learnt presenting on the job.

DJ Janny P who describes himself as a humble, loyal and very focused person was exposed to music and deejaying at an early age in 2011 after participating in the High Skool Talent search where he was the overall winner. “These particular competitions used to air on UBC TV every saturday and its where the then Magic radio manager Mr Charles Okot spotted me from and asked the competition team heads to take me to his office for an interview.” Janny P narrates. He adds that his interview was a task of playing 10 songs in 5 minutes which he passed and got the radio job and the rest was history.

Janny P’s first radio show as a Deejay was the Friday Jam Cruize which he co-worked with current Next Media services Head of PR & Communication Desire Derekeford Mugumisa every Friday from 10pm till late. Janny later joined the Kadanke Brand House a youth oriented team where he did a couple of school tours extending his face and talent to the youth down in schools as well as big venues like Lugogo cricket oval and Lido Beach where he played alongside other top deejays.

In 2017, Janny P featured on NBS KURT with Tuff B and later in 2018, he joined Magic1HD & and back on Radio Magic100 FM where he is till date. In March, 2021 he joined JK Jazoora’s Ntinda based BE Television where he runs an entertainment magazine show dubbed E-Live.

Janny P is also a YouTuber and content creator at Janny Media. When asked who his inspiration is and what his dream is in the industry, he got this to say, “I was inspired by DJ Shiru and my future dream is to play at the biggest world events ever like the BET’s and Grammy’s so I push local music to the next level.”

On whether he is single, Janny P confirms he is in a happy relationship with some one who does the same job as he does. Though he has grown so fast in the DJ Industry, there are challenges too for him. “We deejays have cheap beef some deejays don’t want to see others grow or give fellow deejays chances to shine” he says