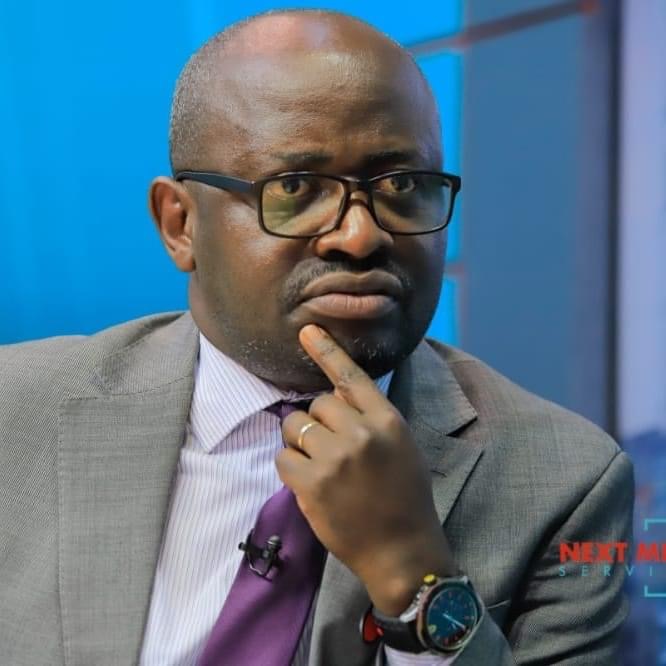 Ugandan TV journalist Simon Kaggwa Njala’s face has got to be one of the memed faces of by most Ugandans who use the internet.

But how did this Ugandan TV personality become the meme of the year?

“Why Are You Gay?”, sometimes spelt “Why Are You Gae?”, is a memorable quote from a debate on homosexuality aired by the Ugandan TV channel.

In the first few minutes of the interview, host Simon Kagwa Njala addresses the guest with a question “why are you gay?”

“We bring in the studio this morning one of the gay rights activists, mister – should I call you “mister”? (Sure) – Pepe Julian Onzima. Thank you for coming in, good morning. Why are you gay? – Who says I’m gay? – You are gay.”

It was not until January 2019 that the previously published video went viral. On January 3rd, 2019, the video gained over 761,000 views in five weeks. Initially circulated as a viral video, in 2019 the fragment of the broadcast, along with several other memorable scenes, were used in remixes and as memes.

Recently Mr Njala replied to a tweep who had used a meme of his face saying that the meme of the year went to him saying that it was time to go back to work and give memes a break. In another recent tweet, he posted, “Whoever is doing memes of me, God is watching.”