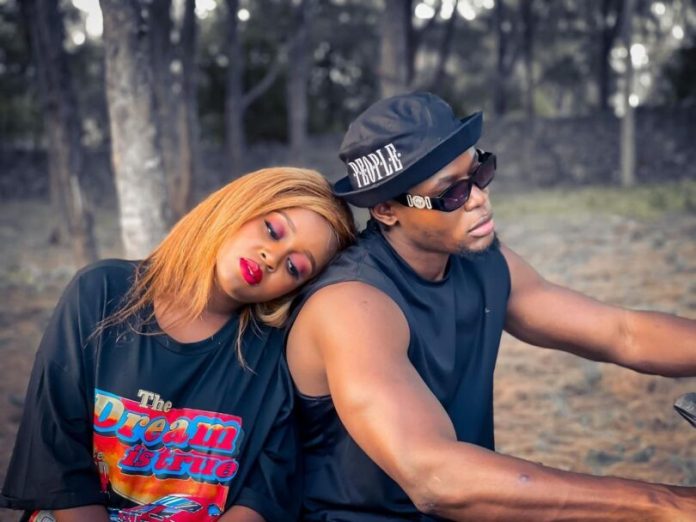 The romance between Kenyan musicians Arrow Bwoy, real name Yusuf Ali, and Nadia Mukami could have hit rocky grounds after the duo deleted each other’s photos on Instagram. Besides, the Dodo hitmaker also deleted all photos on his social networking site and replaced them with a cover post of his new album. The album titled Focus, is set for launch on March 12, 2022. 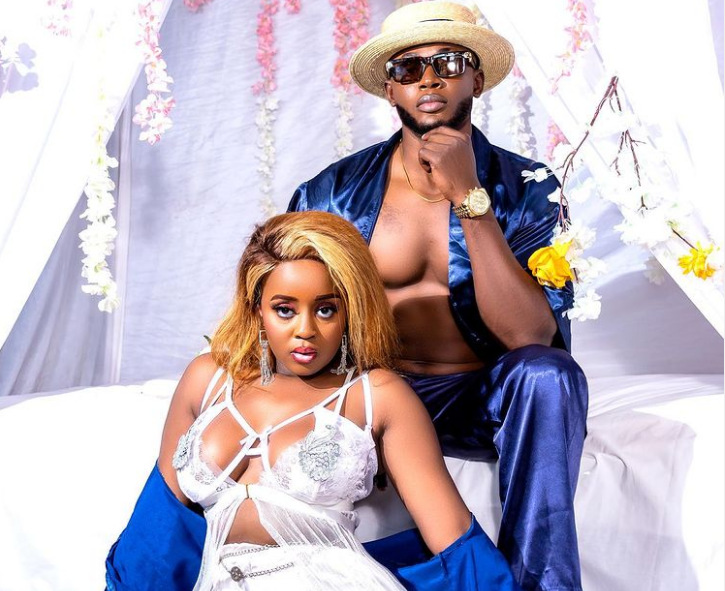 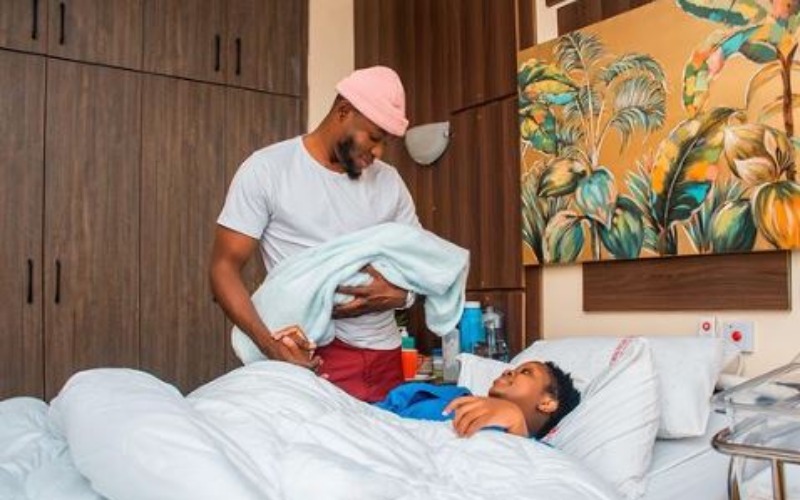 “I can’t wait to share this masterpiece with you, fam,” he wrote, while steering off the topic of why he’s decided to remove her from his space. The two have been an item since she confirmed as much in mid-2021. The confession, though, is believed to have been prepared to quell rising speculation, especially in the entertainment industry. The couple also appeared on a live Instagram session and confirmed they were dating. Besides, the two have been serving couple goals to their followers on social media, at times leaving tongues wagging and fans in admiration of their relationship.

A few months ago, the Usinimwage hitmaker hinted at taking the relationship to the next level a move that again left many in speculation mode. That hint left curious fans anticipating the big announcement, only for Arrow Bwoy to drop another hit titled Unconditional love in which he appears to propose to another woman in the video.