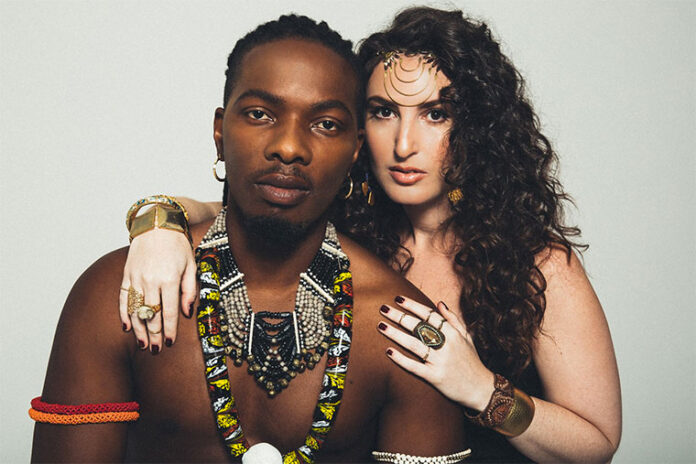 Ugandan-American cross-cultural duo, Nsimbi Music, is on a press tour in Nairobi following the release of their 5-track album dubbed ‘Infinity’.

GNL ZAMBA: Kabaka Mwanga Is A Hero Who Was Framed! 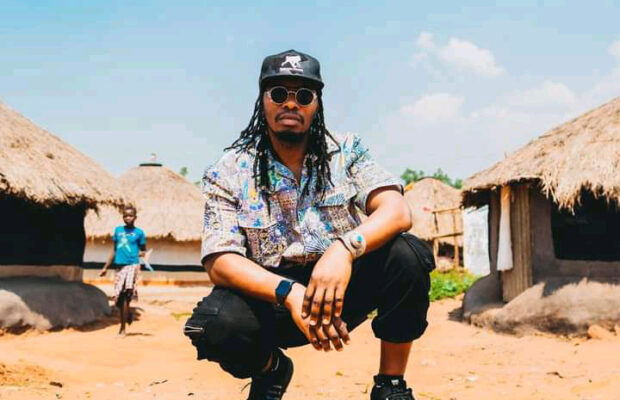 The award-winning band consists of GNL Zamba based in East Africa (Uganda) and Miriam Tamar from the United States of America (Los Angeles). “Infinity has five tracks. It came out about a week ago. Since then, we have been moving around, connecting and sharing our project with people,” said Miriam in an interview on Citizen TV’s 10 over 10 show. The duo informed that Infinity EP is a celebration of Ugandan/ East African consciousness as the sounds were recorded, mixed and mastered in East Africa which they refer to as “the birthplace of humanity.”

To elaborate on the philosophy that brought to life the 5-track Infinity EP, Mariam said, “Infinity conceptually is about the way you can expand in this universe. Love is infinite. If I give love to you, you pass it on and it goes beyond infinity.” Nsimbi music described their art as unity without uniformity in regards to their diversity as a duo.

“We feel like through Nsimbi, we start conversations no matter how difficult the history is. We need to have conversations that are started in multiracial cities. We are from Kampala and Los Angeles which are increasingly becoming metropolitan and more diverse. Our art is uplifting but at the same time shows, highlights and celebrated our differences. It is unity without uniformity,” said Zamba.

Nsimbi Music also disclosed the genesis behind their band name. “Nsimbi basically means a cowrie shell. Something which is of the sea and also the land. The shell exists on all the coasts of the world. We were looking for something that unites people and their culture,” said Zamba. Mariam added: “With Nsimbi, we have two main focuses, the first one being to create positive art. Secondly, to celebrate cross-culture, and form a connection within humanity.”

Nsimbi’s sound is filled with traditional East African instrumentation, but takes a modern approach. Their songs are based on Swahili and Baganda proverbs, which work well with Zamba’s fluid storytelling style. Lyrics are sung by Zamba and Tamar in English, Luganda, Lingala, and Swahili.

GNL ZAMBA: Kabaka Mwanga Is A Hero Who Was Framed!