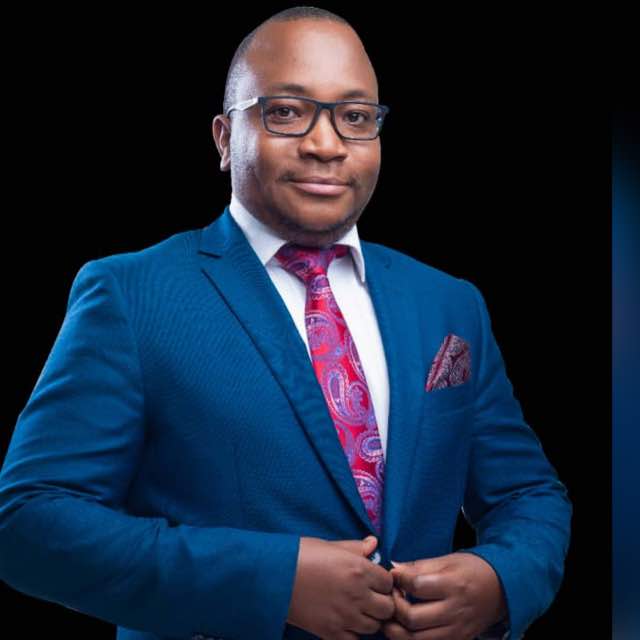 Weed is illegal. It’s banned. Those that are caught smoking it are arrested and persecuted. However, it’s common knowledge that the number of people smoking this herb has increased. And with Corona, many more took to it as a beverage. Many places now serve Herbal tea which is a weed. And because it’s illegal, there are no regulations or dosages or even training on handling adverse effects. This has produced many addicts and probably taken away some of our friends.

An enterprising young man that was the idol of many women died in his 20s over a drug overdose. He should have survived but because what he was doing was illegal, he turned and twisted himself as his naïve friends looked on till he passed on. Another, survived narrowly when he took a cake unknowingly that had a good dose of the herb in it. He blacked out for three days. They took him to hospital but didn’t say what he had taken. So, the doctors treated various things but not the real problem. He would have gone. He learnt his lesson. These days all cakes are assumed to be laced unless otherwise.

Abortion is also illegal. The assumption is that no one would be doing it but No!. Within Uganda, abortion rates vary widely by region, from 18 per 1,000 women in the Western region to 77 per 1,000 in Kampala. So many die attempting to abort every year. Safe for a few, the majority try different things to cause the abortion. One time at campus, a girl died after she tried using a hanger to abort. Another was taken in comma after taking a concoction of dewormers to cause abortion. Many quacks are taking advantage of the situation, charging exorbitant prices to do an otherwise simple procedure.

Many are now struggling to conceive later in life because of the abortions they had. All this happens because it’s illegal. If it were legal, there would be proper training of the service providers. Hospitals would handle the cases and fewer people would die while attempting abortion. Yes, I am Catholic. Abortion is abominable but that doesn’t make it stop.

Recently, bars and events were added to the Illegal things in this country. Humans hate boundaries by our very nature so we had to find a way to drink. People were creative.

First, they went into house parties. Police have busted a few of 40 or 50 people who were found in a small muzigo partying. Strangely, these are often the sons and daughters of the rich, the ones enforcing these regulations. A few bars have been raided only to find people crammed up, drinking in the dark. Some have broken their limbs trying to flee detentions. Kitalya and Kigo Prions have lately been full not of corrupt officials and other thieves, not even murderers and rapists but people found drinking during curfew.

Bars are an expensive investment and bar people will always find a way to open. We are slowly getting a mafia system where everyone is looking for a ‘gamba nogu’. You will pass as some bar has SFC guarding it while a raid is going on in the area. Creative people who can’t afford the Godfathers, will then, under serious pressure from landlords and loans be forced to sell their assets to find their way into the mafia and get at least angels if not Godfathers. This will create an illicit industry where, to be able to mobilise enough to keep afloat and also pay the Godfathers, people will have to engage in criminality to just stay alive. Things that previously couldn’t be sold in bars will now be sold in the darkness. It will be worse.

If the closure is related to protecting against Corona, the crack down only makes it even harder to keep people spaced and observing SOPs. If people have to drink in homes, how can SOPs be observed? If people have to drink in dark sections of the bar, how do you control and observe SOPs? We know that bar businesses are suffering. Many young girls and boys have relied on bars to clear tuition fees and feed their children (these days many children also have children!).

Chicken farmers and goat farmers have lost the market because they don’t have bars to supply. Security people, landlords, boda bodas are also suffering because bars and bar hoppers were their customers. Christmas is a good season to open – not Jan, the month of brokenness. Good enough, the Covid numbers are down. It would help if bars were opened with strict conditions to adhere to and enforce them. Closing them completely will only breed mafiasm and even more illegal things.