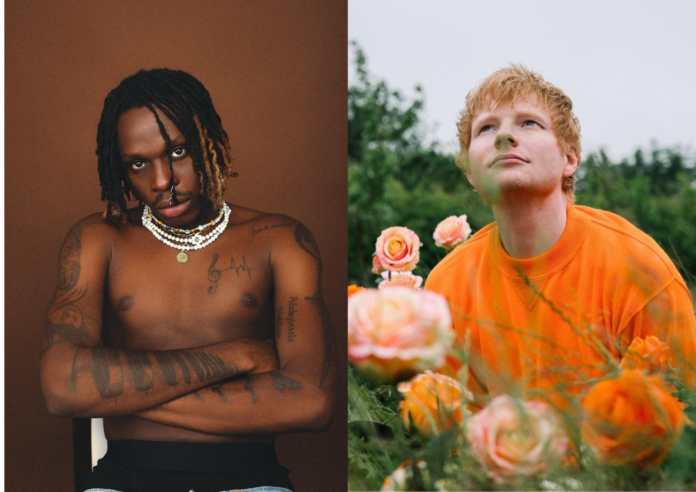 Grammy award-winning singer Ed Sheeran has revealed in a conversation with Elton John that he teamed up with Afrobeats superstar Fireboy DML for the remix of his most recent smashing hit “Peru“. 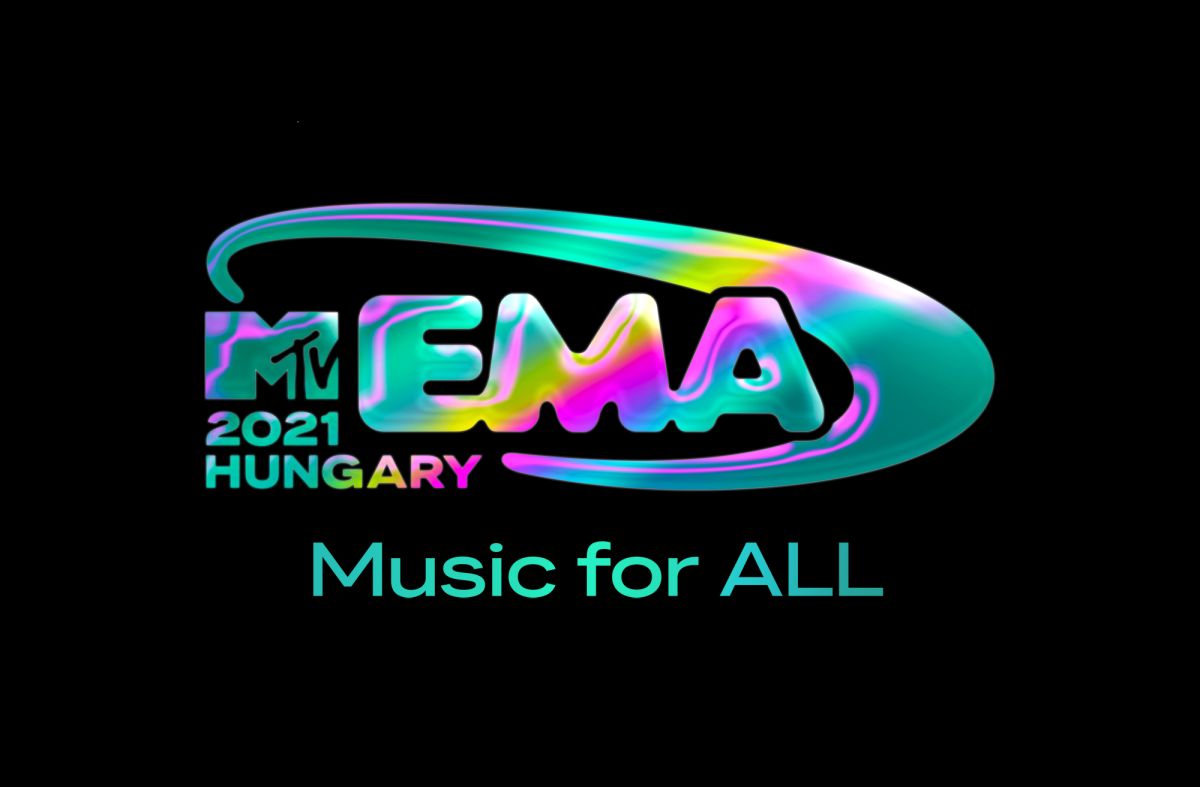 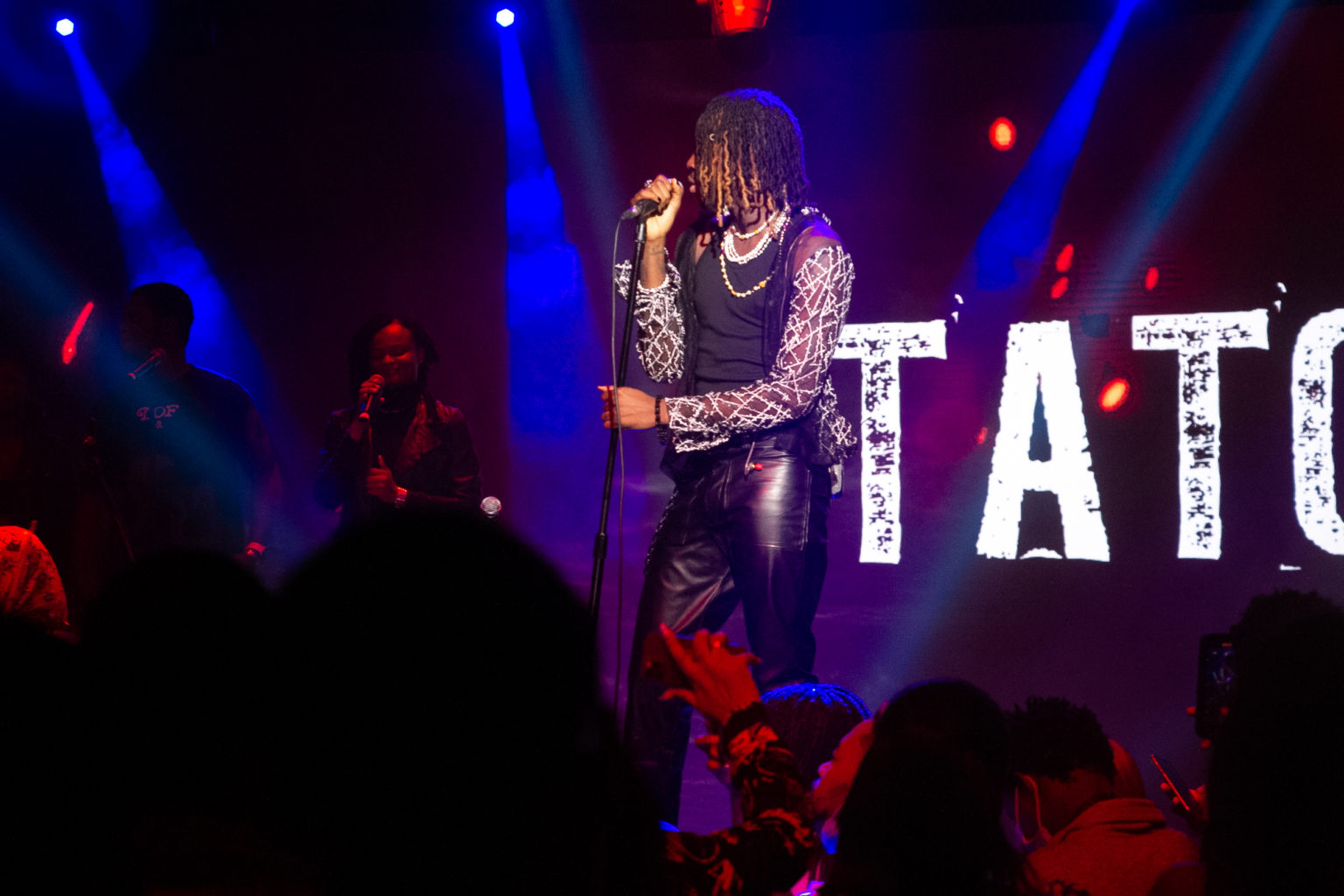 Ed Sheeran who says he is obsessed with the song and had it on repeat revealed that he was contacted by Jamal Edwards of SBTV. According to the British singer:

I got sent this a week ago. A friend of mine Jamal, who runs SBTV, sent it to me. He said Fireboy DML would love you on the remix of this song. It’s a song that’s blowing up in Nigeria and Ghana at the moment, and their club scene runs every Christmas. So, you basically put a song to the club in the middle of December, which would seem a weird thing to do in England.

I’ve done the remix to this song but this is the original and it’s an earworm, it’s addictive and I’m obsessed with it. Cherry will tell you, I’ve had this song on repeat constantly in the house for the last week.

The Shizzi produced track is the first single off Fireboy’s upcoming album, the singer revealed during its release in July. We can’t wait to hear what Ed Sheeran

Watch the video below: