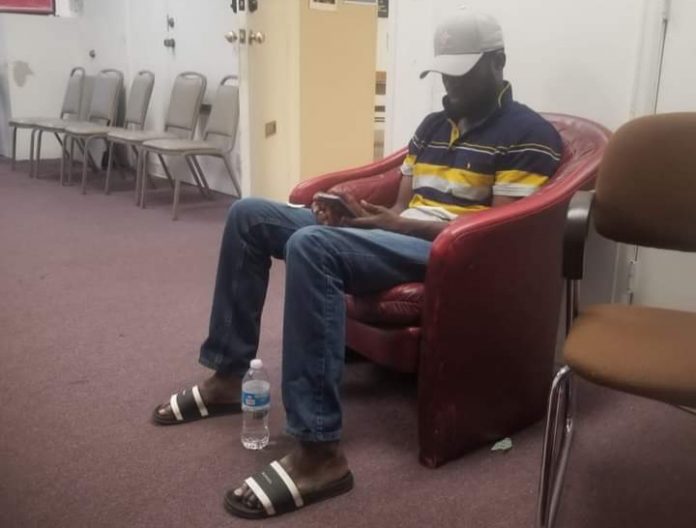 The not so good physical looks of ‘Doctor’ Omar Ssali have left a section of Ugandans wondering what really could have happened to the ex-lover/ husband of renown media personality Faridah Nakazibwe. 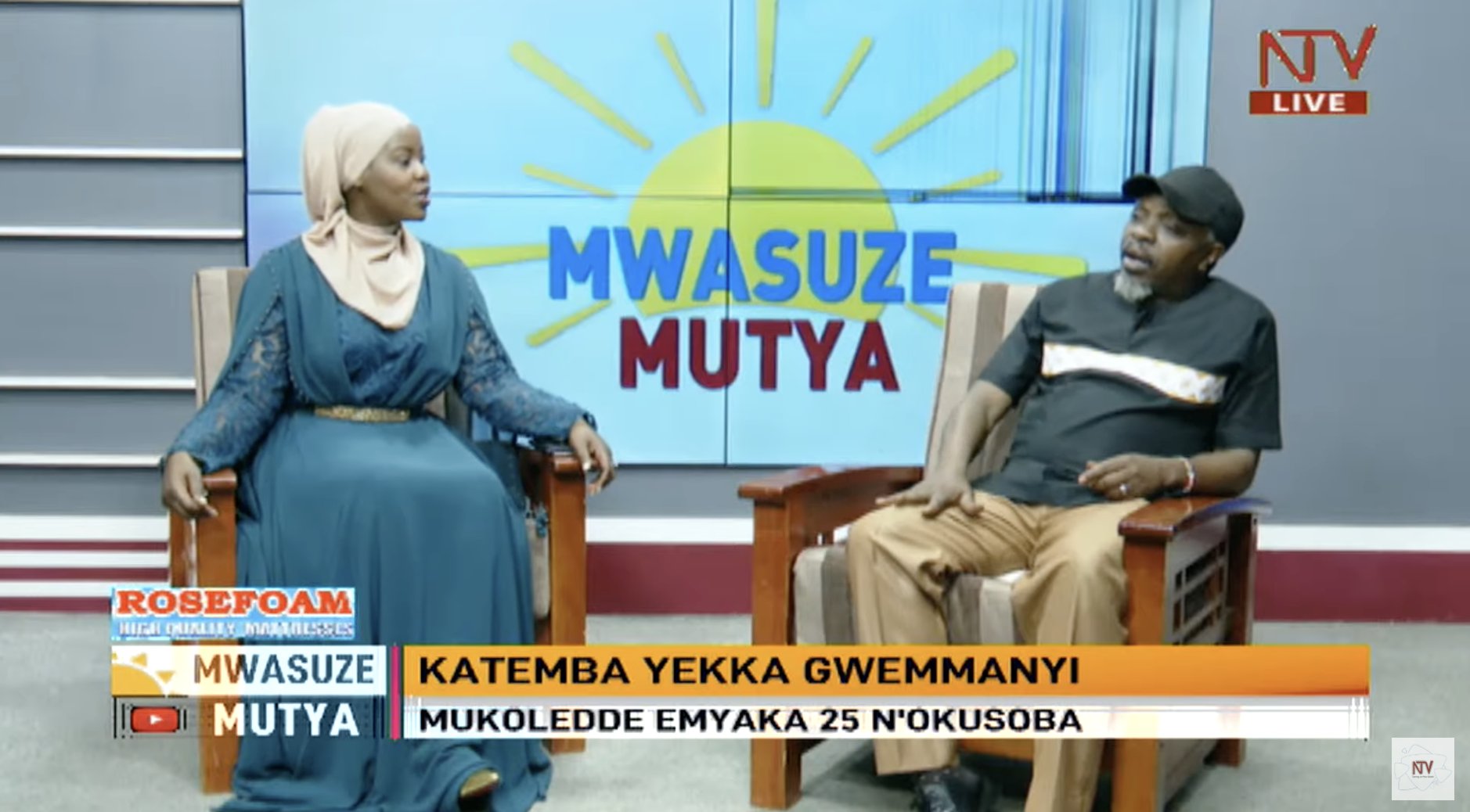 In a photo shared by Facebook blogger Mat Tee on Wednesday, Ssali, whose current location is yet to be established, looked miserable and depressed. His looks have since generated more questions than answers among netizens. A one Diana Kaitesi had this to say,

“That’s what you get for hurting  a woman who loved you genuinely. That’s how players end up, all wasted and lonely.”

This former couple, ‘Nakazibwe and Ssali’ got married in mid 2016, in a secret wedding that happened in Dubai, but the marriage didn’t last for so long after the Mwasuze Mutya show host realising that her new hubby wasn’t after her lover but rather money. Truth about Nakazibwe’s failed marriage life was first exposed by her former co-worker and nemesis Justine Nameere, who revealed how Omar created several Facebook accounts to blackmail his wife into giving him money.

Nameere narrated that Omar made Nakazibwe believe that many women were after him, something that forced the mother of two to start attacking several women to back off her man. But after starting several verbal fights and even surrendering money to the blackmailer, Nakazibwe later realised that her loving husband was the person behind the fake pages.

It was later revealed that Omar was never a doctor, but a conman who came into Nakazibwe’s life to defraud the TV presenter. It was said that Omar worked as a luggage lifter at Dubai International Airport, and he was not as rich as he made Nakazibwe believe, for he eared between Shs1.3m to Shs1.7m monthly, plus free shelter and transport.