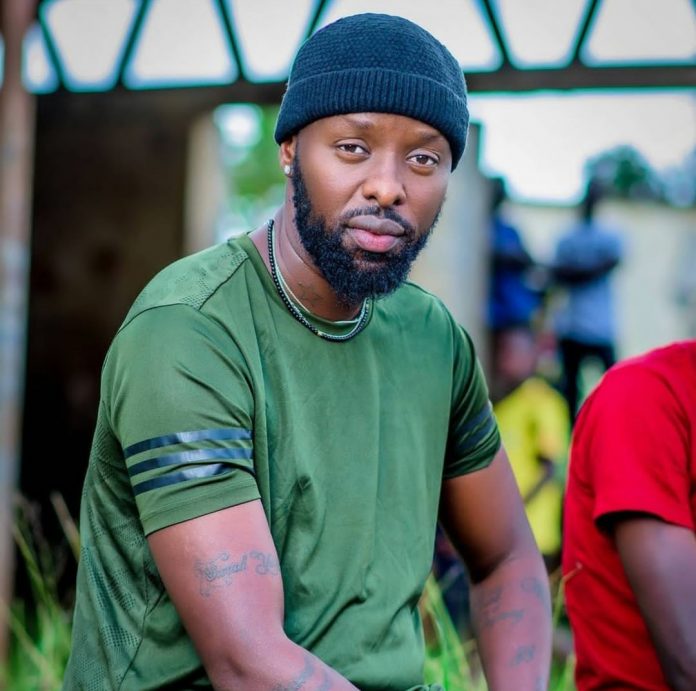 He’s been in the news for the past few days. This is after a video of him surfaced on the internet showing him throwng a microphone at a fan who had spilled a drink on him. The Semyekozo singer said that this fan spilled an alcoholic drink onto him. According to Kenzo, the fan had made a cocktail of drinks and disguised them as juice yet it was alcohol.

Kenzo at first took it lightly but when he smelled alcohol, he reacted violently. This was partly due to the fact that his religion, Islam, bars alcohol. He also said that the fan became so disrespectful and he had to teach him a lesson.

“There seemed to be a battle between promoters in the area. One of the people who hired us had a grand hotel opening. So the drink spill on me was somehow deliberate. This is because this fan disguised the alcohol as juice. At first, I took it lightly but then sniffed the smell of alcohol all over me. It’s when I got furious and threw the microphone at him. I felt so much disrespected and even my religion doesn’t accept alcohol. Besides I’m also human and I get angry. However the people of Bwera were happy with the performance,” Kenzo said.

Further, Kenzo said that before the promoters ensure security for the artists, fans need to behave. He said that both artistes and fans should respect each other’s jobs. This is not the first time that fans are assaulting musicians. Female fans have even been sexually harassed in worse cases.