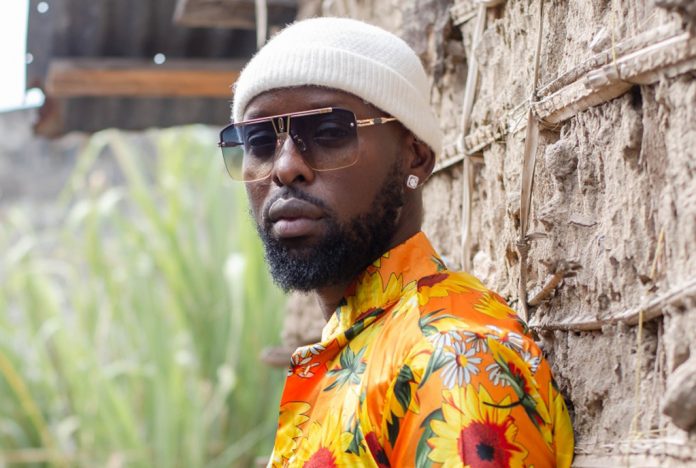 According to the Big Talent boss, these artists need to work with each other and push the industry ahead. He cited an example of their competitors who are now charging over 500,000 dollars per show yet for Ugandan artistes, they can’t even charge 20,000 dollars. Kenzo, therefore, said that a broke person shouldn’t fight. Their goal is now to work hand in hand and push each other. The beef can come later on. Kenzo also cleared his alleged beef Bobi Wine with his mentor. The Sitya Loss singer said that he has no problem with the Firebase CEO. It’s only that everyone is doing what they please.

“I advise those brothers of mine to leave fighting each other. Our industry is still too young to be in fights and bickering. We should be aiming at building and pushing it ahead, the rest can come later. Imagine the people we compete with on the continent such as Nigerians charge over 500,000 dollars. Yet for us, we can’t even charge 20,000 dollars. I also have no issue with Bobi Wine, it’s just that each one of us is into doing different things now. I’m just into positive vibes and I don’t like beef because they take us nowhere,” said Kenzo.

He also highlighted on the flopped and controversial UMA elections. According to Kenzo, he’s just a spectator like the rest of the public. He doesn’t know much about them. However, he will look out for the leaders after his Eddy Kenzo festival in November. He however has no problem with who comes to power.