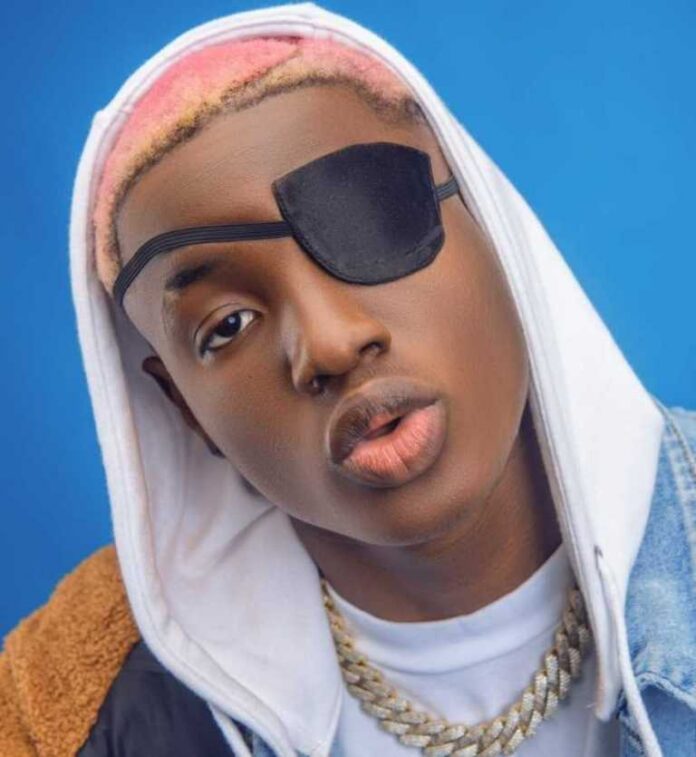 There is no doubt when it comes to Uganda’s hospitality. The Pearl of Africa is one of the most welcoming countries in Africa and the world at large for musicians and at times one can think Uganda is more welcome to outside musicians than the insiders. 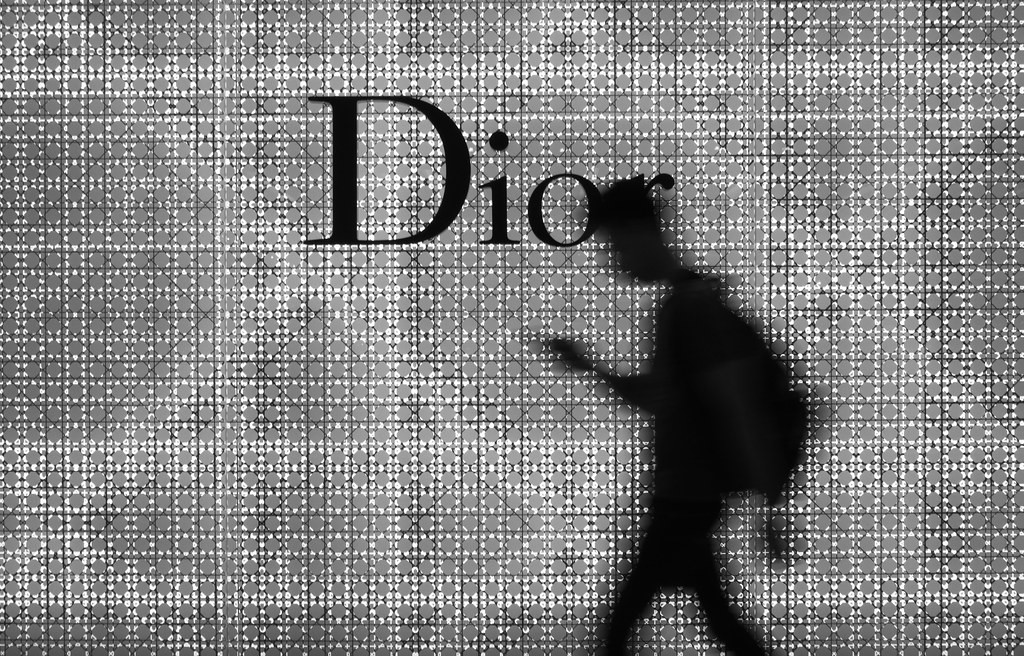 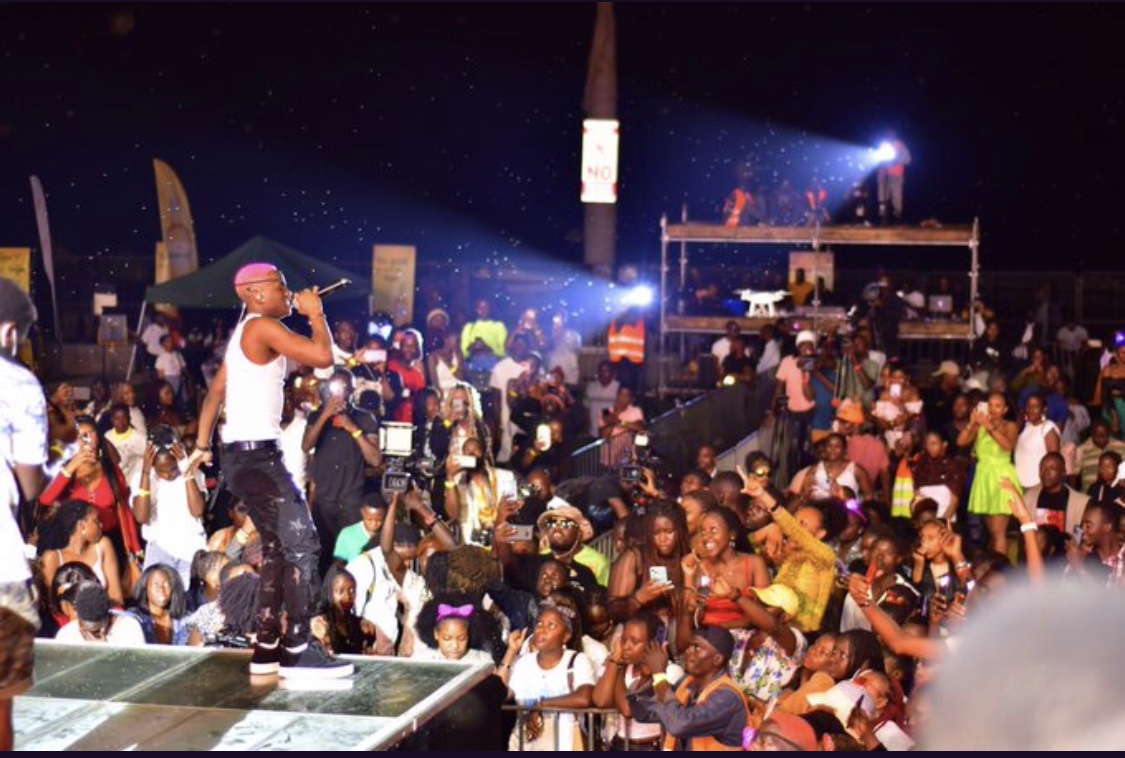 We are yet again just keep adding and counting the names of top African and global celebrities that have visited Uganda for performances as the stringent restrictions on the entertainment sector are about to be lifted. Nigerian Afrobeat and Dancehall singer Ruger , widely known for the ‘Dior’ song is coming to Uganda on 30th January according to media personality and socialite Sheilah Gashumba.

“We are going to bring Nigerian singer Ruger on 30th January and Adekunle Gold in the month of February. Ruger will come for a VIP meet and great and then performance for our VIP parties we soon re-organizing when the bars are open”, Sheilah revealed while appearing on her NBS After 5 show on Tuesday.
Sheilah did not mention the exact venue where Ruger will be hosted and if she does, this website will keep you updated amongst other details.

Ruger’s song ‘Dior’ currently sits at the top of the most streamed songs in Uganda on Apple Music’s 100 top songs with his Snapchat song coming in number three. Ruger whose real name is Michael Adebayo is a Nigerian a singer, rapper and songwriter. He is the latest signing to Jonzing World Record label. Ruger’s signing is different from that of Rema’s and has no affiliations with Mavins Records.

On the 20th of January 2020, Ruger came up with his debut release “One Shirt’’ featuring D’Prince and Rema. Following his big break in the Nigerian music industry, the Afrobeat sensation has also made successful hit releases, including his self-named single ‘’Ruger’’.

With his first solo extended play project “PANDEMIC “, released on March 12, 2021, incorporated with melodic tunes such as “Bounce “,” Abu Dhabi “,” Bow “,” Monalisa “, “Yekpa “,and now the famous hit “Dior”,  Ruger is debuting as one of the best to watch in the music world with high hopes of satisfying his fans in his own unique way and Ugandans surely will have enough of him come 30th January 2022