Following the end of his 3 year Ambassadorial role to Uganda, the outgoing French Ambassador to Uganda HE. Jules-Armand Aniambossou met with President Yoweri Kaguta Museveni. 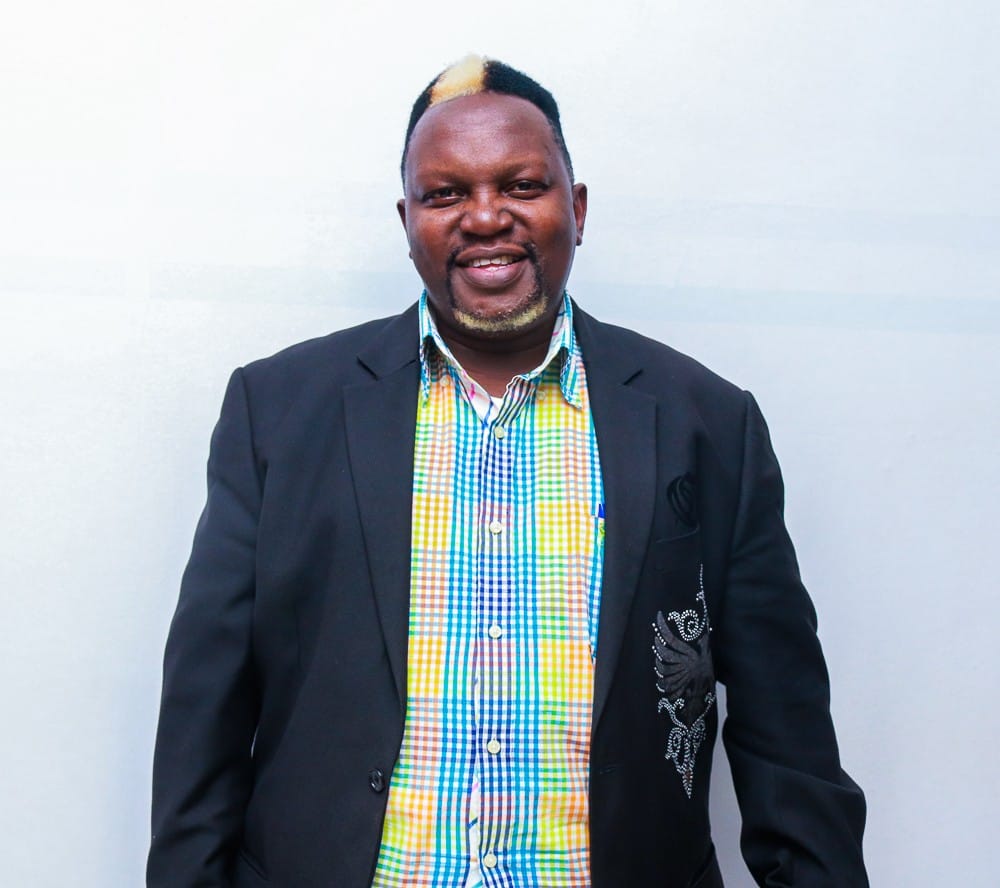 During the meeting held at State House Entebbe, Mr Aniambossou informed Museveni about his three year diplomatic tour of duty to Uganda that has come to an end and lauded the cordial relations that exist between the two countries of Uganda and France.

“For the time I have spent here, I discovered Uganda is a very beautiful country. I consider myself somehow like Ugandan and will leave the country as an Ambassador. We have done well on our bilateral relations” he said!

In the same meeting, the outgoing French Ambassador commended Uganda’s vibrant Arts, Culture and Creative Industry saying the government should put more effort in discovering and supporting talent in Uganda because it has potential in fighting unemployment.

“May be in about 10 years from now, the creative industry will create more money than oil, People will not have to look for jobs” H.E Aniambossou said.

He shortly added that Ugandan government should also consider having a minister for Arts and Culture.

In response, President Museveni agreed to the idea. He said that whereas Uganda is celebrating 60 years of Independence, its only 36 years of the NRM government in power and its within this time that the Arts and creative industry has registered some achievements.

Museveni said that upon their arrival in 1986, they concentrated on other areas of the economy like agriculture and infrastructure among others but because of peace, artistes, a new group of young people is coming up and therefore they are watching them.

Ambassador Aniambossou has been a great pillar in supporting the Arts and Culture industry in Uganda. He has held various conversations with Artistes’s leadership in a bid to find lasting solutions to the problems affecting Artistes aswell as their entire sector.

He strengthened partnerships within the Arts sector and while at it, he worked closely with Uganda National Cultural Centre (UNCC), a government body under ministry of Gender, Labour and Social Development mandated to preserve, promote and popularize Uganda’s Cultural heritage locally and internationally.

During Aniambossou’s reign as French Ambassador to Uganda, alot of Cultursl exchange programs between the two countries happened.

After Uganda, HE. Jules-Armand Aniambossou is now headed to Ghana where he will serve his next 3 years as an Ambassador of France to this West African state.