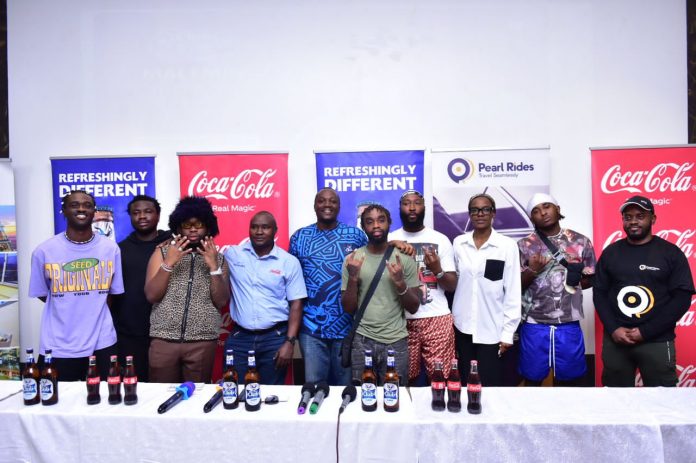 Club Pilsener, a premium beer from Nile Breweries Limited – NBL has partnered with Malembe Life in the upcoming Malembe Block Party. The Party that will take place at the Lugogo Hockey grounds on Saturday September 3rd will feature Afrobeats, Afroswing, and British Hip-hop group NSG. 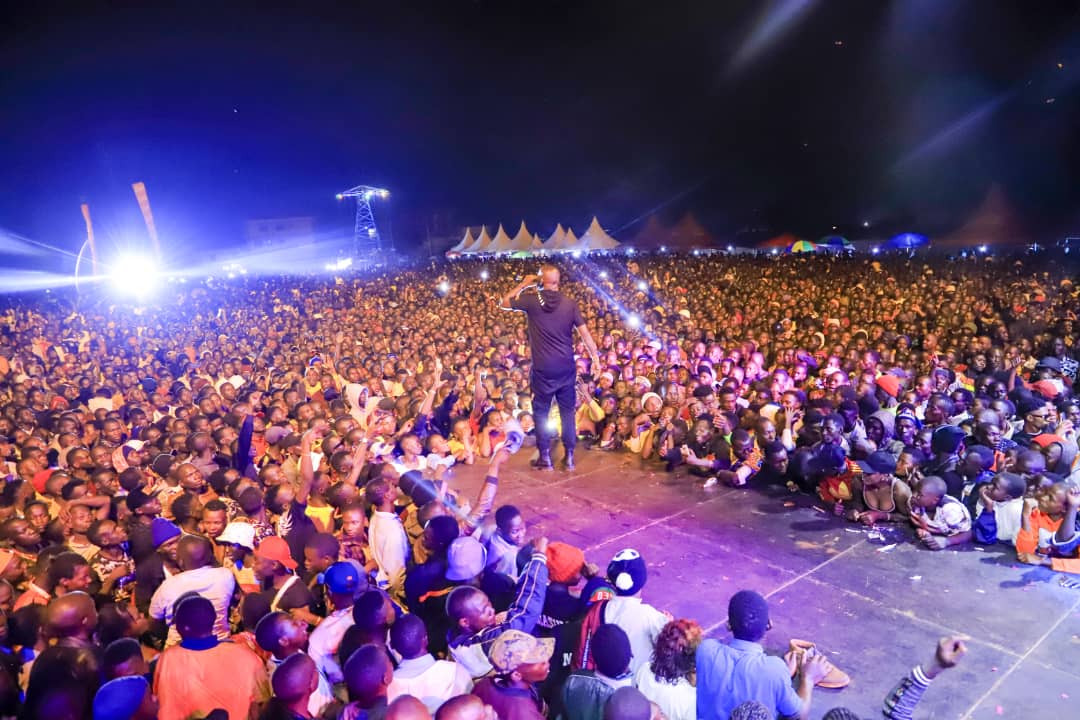 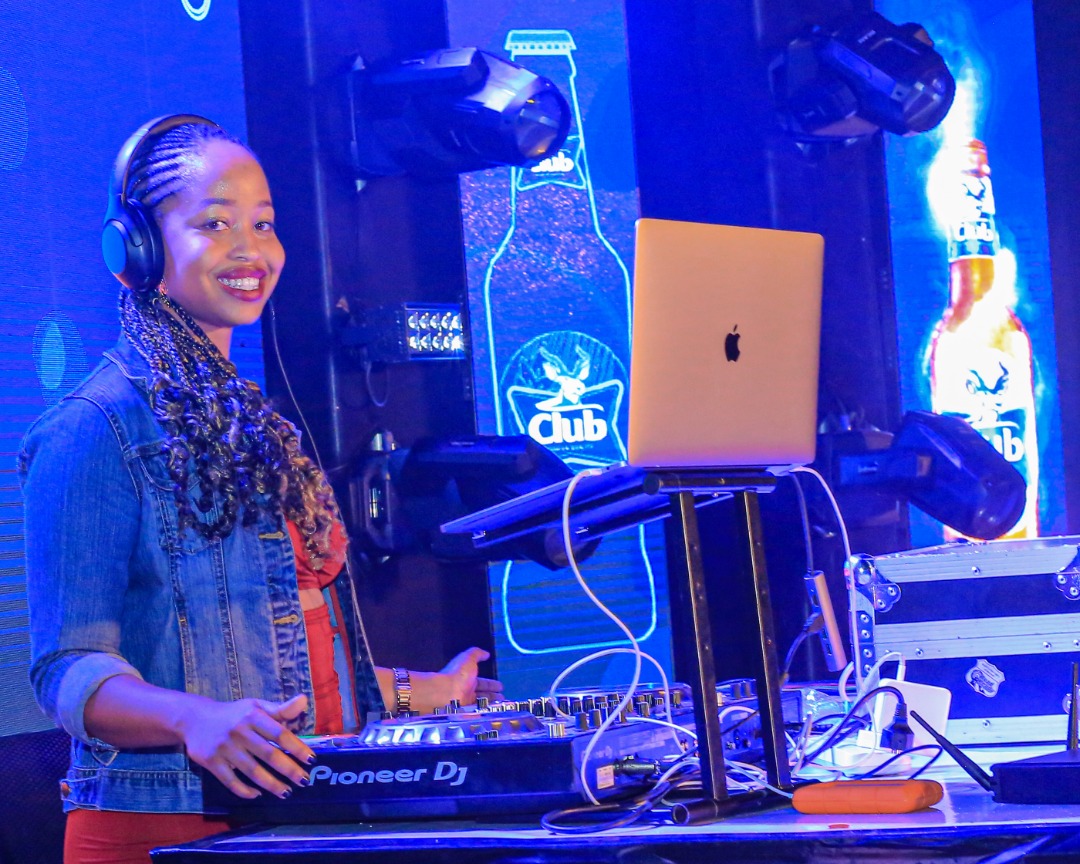 Famous for their hits like Roadblock, Petite, Options, Ourself, Trust Issues, Yo Darlin among others, the NSG group consists of six members (Kruddz, OGD, Papii Abz, Dope, Mxjib, and Mojo) all of whom are of Nigerian and Ghanaian origin.

The group which will be performing for their first time in Uganda recently revealed that they had been longing to come to Uganda for some time and promised an electrifying performance for all their fans that will turn up for the party.

John Paul Ssemakula, Nile Breweries Connections Manager Club expressed their excitement about the partnership between Club Pilsener and Malembe Life saying that this would one of the many to come.

“The Malembe Block Party concept resonates well with the Club Pilsener consumer. As a brand, we always want see our consumer expressing themselves and experiences such as the NSG Block Party will enable them Unleash their inner beat,” John Paul said.

“We have partnered with several top notch Ugandan artistes but we go an extra mile to associate ourselves with international artistes because we know our consumer will always want more and we love to give them more,” he added.

Club Pilsener has been involved in a number of entertainment events since the lifting of the Covid19 lockdown including Purple Party Tour, Capital FM tours, Brunch In House with the most recent being the Club Dome which was headlined by Nigerian star Adekunle Gold and South Africa’s Costa Titch.

The beer brand has also already announced their sponsorship of Winnie Nwagi’s Fire concert further stamping their position as Uganda’s number one entertainment and enjoyments’ supporters.

For the NSG Block Party, partiers will be required to pay 50k for ordinary tickets, 100k for VIP and 2.5M for a table of 8.