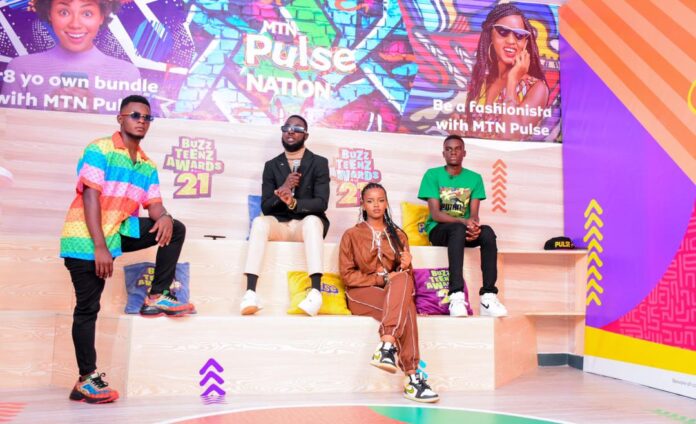 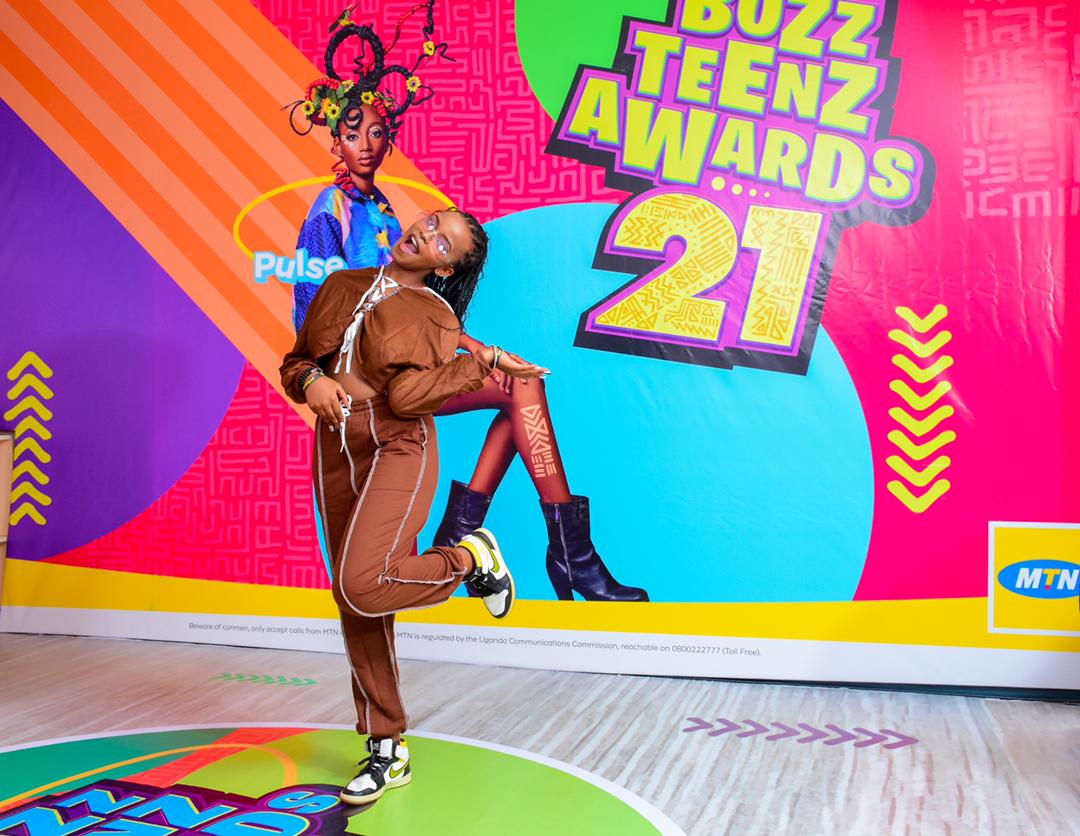 Buzz Events the organizers of the awards released a list of categories for this year’s awards on Monday 1st November to mark the start of the nomination process. Buzz Teenz Awards retain their purpose of being a voice for Uganda’s youths and both nominations and voting are limited to youths aged 20 and younger. Nominations are now open on the Buzz Teenz website and will close on the 19th November, 2021.

This year, the four most nominated personalities/entities in each category will be announced on the 19th November to move on to the voting phase. Buzz reveals that voting will start on 20th November ahead of the grand finale which will take place on 19th December. This year, a total of 21 categories have been released with some notable new categories in this edition namely:

NXT Big Thing: This is a category to shine a light on talent that has not broken out yet but is already recognized by their peers. This category is different from Break out star. The “NXT Big Thing” is that one who is looking for a big break but they have traction just waiting for their big break.

TikToker: The growth of TikTok and teenage content creators who have built massive audiences and engagement cannot be ignored.The BTAs set out to settle the argument of who is the hottest TikToker.

TikTok Sound: TikTok has been a major force with music during the pandemic and several artists have blessed us with different challenges to their sound. It’s time to nominate which TikTok song challenge rocked for you.

Below are the categories for Buzz Teenz Awards 2021: