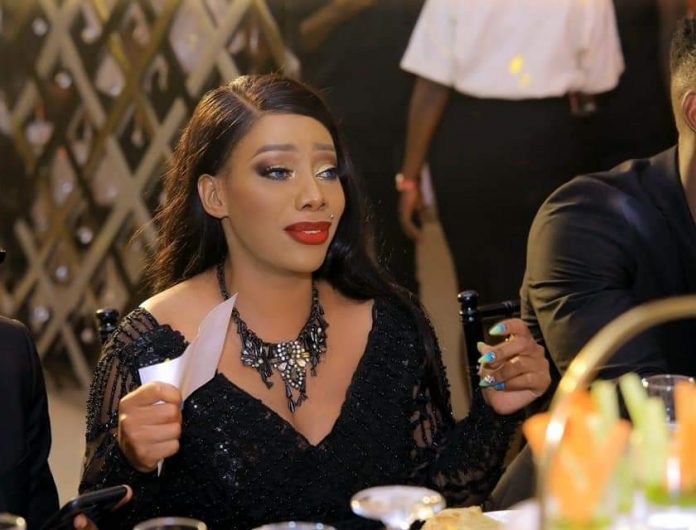 Nobody thinks Shanita Namuyimbwa is an angel; not even her own mother, who has several times conceded that one of the kids she brought to the world has the manners of an alley cat: bad-mannered, cantankerous and notorious to the last drop. And, more than a decade ago, it is none other than Shanita [you can quietly say ‘herself!’] that christened herself “Bad Black” – the nickname we all so very well know her by. She is very much the girl your mother warned you about – and against – bringing home. 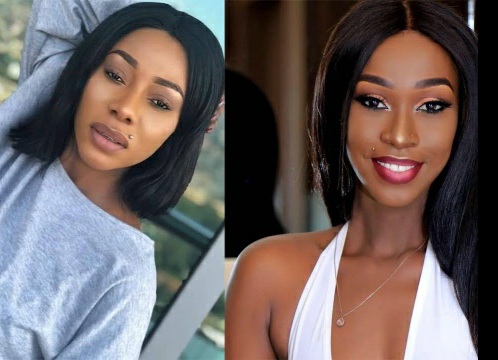 We’re talking about a cute little devil, a spirit free and wild; a girl blessed or dis-blessed with bluntness, courage and sheer daring that know no bounds – and an uncanny affinity for getting into trouble as often as she can. Controversy is probably Bad Black’s portion in life; she breathes it. Controversy is the blood that courses through her veins to give her life. And if she were a fish, controversy would be the sea in which she lives, swims and derives her existence: dry up the sea and die goes the fish! And yet, amazingly, no contradictions whatsoever; because controversy and contradiction do not mean the same thing.

By her own admission, she has just a smear or smattering of education and makes comical errors whenever she speaks English. But rather than try to hide it, she openly admits it, agrees that she has many deficiencies and freely giggles like a little girl or bursts into shy, happy laughter about it, before adding that she is trying to improve herself, and is learning English from…her four kids – each with its own father, she readily proclaims. When someone is confident enough to admit her shortcomings and laugh at herself, we laugh with them. You see a genuine human! That is strength of character!

No pretences, no contradictions; genuine, honest, open, candid through and through. And very sincere. Sincerity doesn’t mean you are very nice; it simply means you are who you say you are and what people see is exactly what they will get. Those who she dislikes – and they be not few – she tells them to their faces, not behind their backs. See, Uganda’s ailments don’t spring from the few Bad Blacks in town – they spring from the very many angels, dressed in shining white, speaking softly, carrying big bibles and passionately singing gospel songs at big national allegedly “prayer” events, at which they preach water, while reeking of wine from every pore. Angels who wield power and authority by “divine right” because it is “God” who put them in place to “save” Uganda.

We may need to confirm which god exactly and which Bible is in use; because the contradictions could pack a shoulder bag to capacity, with even balance! Under their godly stewardship, grand theft, kindly called “corruption” to soften it just a bit, is a river that never runs dry. And you wonder which is worse: the corruption, or the pretence to fight it? Looking for honesty, humaneness, sincerity and mercy? You won’t get it from the angels in lofty perches, in shining garments; you’re more likely to find it with those cute little devils such as Bad Black.