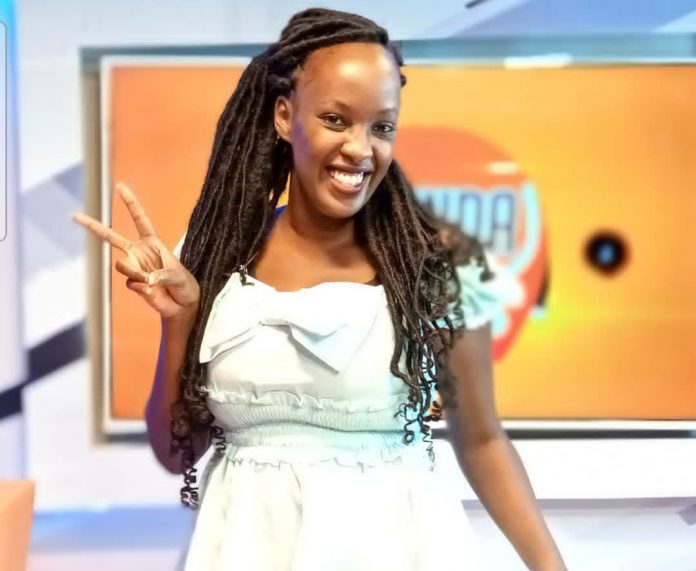 In mid 2014, a new face in Ann Taylor took over Ugandan Television by storm.  Ann together with comedian Kelekele birthed “Akayisanyo” show on Bukedde television.

The show swiftly came into play and secured a good position among the then many English entertainment TV shows. As we speak though, Ann officially quit the Industrial area based media company. Our close sources reveal that she signed a juicy deal at Sanyuka TV, a brand of Naguru based Next Media services.

Over the years at Bukedde TV, Ann has worked on a couple of other shows and also extended her other expertise on sister stations like Urban TV, Bukedde FM and XFM. Through a post on her social platforms, Ann thanked Vision group for giving her chance to exploit her talent and introducing her to the world. She further revealed that her end at Vision isn’t her end in Media, she will soon tell her next move.