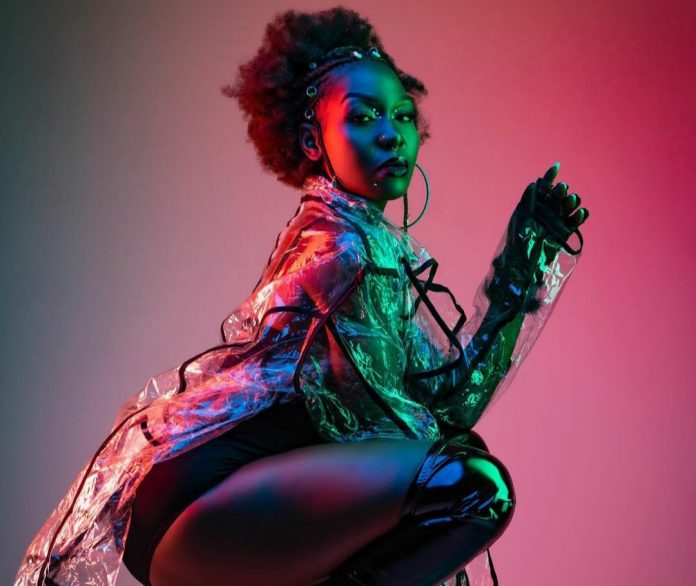 On 11th August 2022, The Dancehall singer released her debut album “Limited Edition” which consists of 11 songs with features from artistes like Fik Fameica, Eddy Kenzo, Arrow Boy, Redsan and Fefe Busi among others.

With inspiration from Azawi’s African Music Album, Kasita believes the Limited edition album is one to take her global given the much time and concentration invested in it.

With songs like Mbeelamu and Nyamu-Party anthem having been released off the Album before its release, the other first project Karole Kasita outed off the album shortly after its release is You, a collaboration with Kenya’s Arrowboy and Fik Fameika.

The song was written by Mudra, Yesse Oman Rafik and Fik Fameica, produced by Ugandan producers Artin Pro and Daddy Andre whereas the video was directed by Kenyan Director Nezzoh Montana of Film Giants Production. The song is already doing well on both air and on the internet trending among the top 10 for music on YouTube.

The song is undoubtedly setting the utmost favorable pace for the rest of the songs off the album. Additionally, the same album is seen as one meant to create stable ground for Kasita ahead of her anticipated concert come next year 2023.