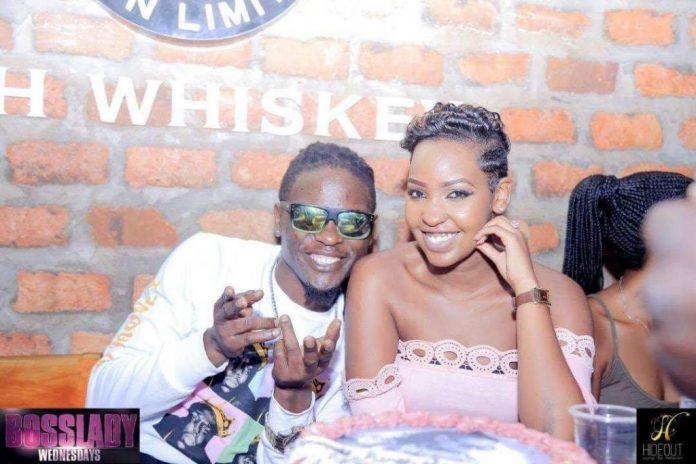 Rwanda’s High Commissioner to Uganda Amb. Joseph Rutabana has confirmed that Sandra Teta and her children safely arrived in Kigali following days of intense speculation about possible domestic abuse against her. 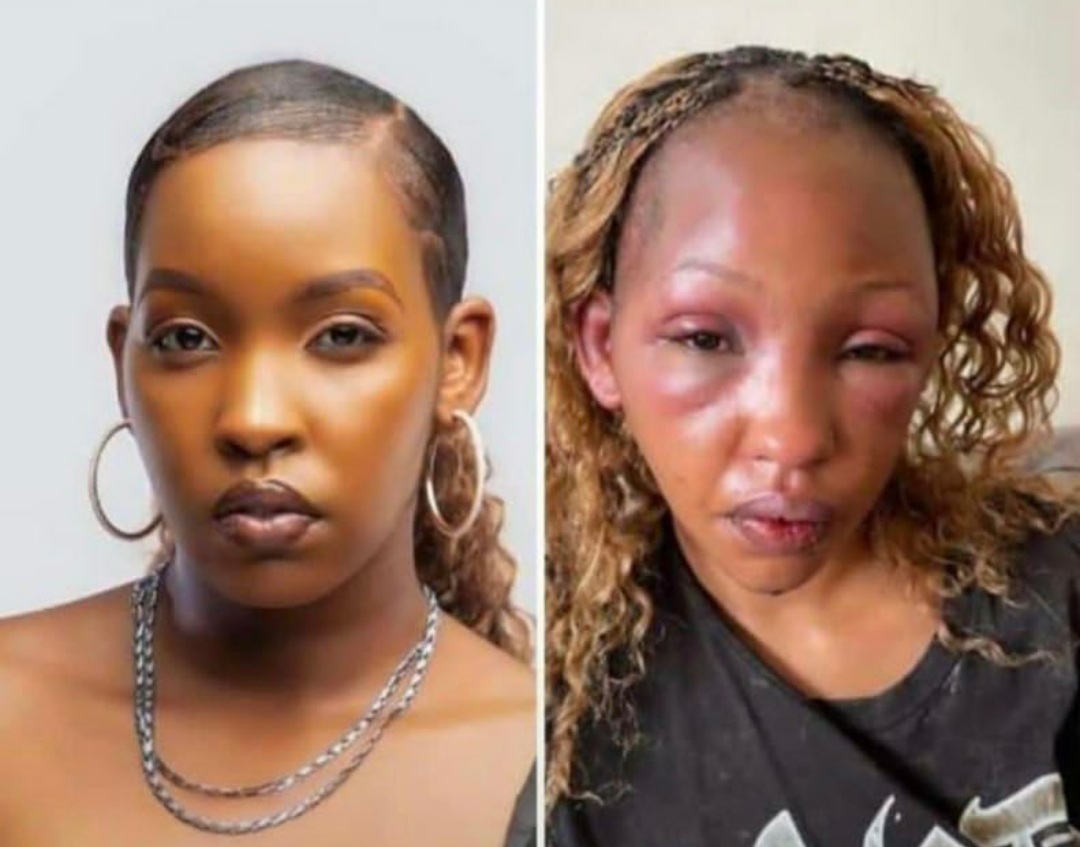 Speaking to Rwanda’s New Times, the Ambassador said that Teta and her children had travelled with her parents who had earlier gone to Kampala after photos surfaced on social media platforms showing a severely bruised face of Teta, with suggestions she had been battered. “It’s true she travelled to Rwanda on Tuesday together with her parents and children,” the envoy said.

Teta, a Rwandan socialite and events organiser is engaged to Ugandan artiste Douglas Mayanja, best known as Weasel, with whom they share two children. It emerged Weasel had assaulted her, although a social media post on Twitter suggested she had been attacked by ‘goons’. Claims that Teta had been a victim of domestic violence gained traction after Daniella Atim, the US-based wife of Weasel’s brother and famous musician Jose Chameleon, supported them.

Prior to her returning home in Kigali Rwanda, Teta was publicly seen with lover Weasle out and in deep display of affection. The actions were however rubbished by the public terming them cover ups crafted by Weasle too cool down the public outcry towards his toxicity against the mother of two of his allegedly many children.

This wasnt the first time Weasle went physical on Teta, the past times it happened they ended up making up. Many times, the pair has described their love as deep than any other relationship, reason they always make up before the public believes so. With that background, the big question that remains is, Will Sandra Teta choose to just let go of Weasle like that or she will soon come back to Kampala and rekindle romance with her babies dad?