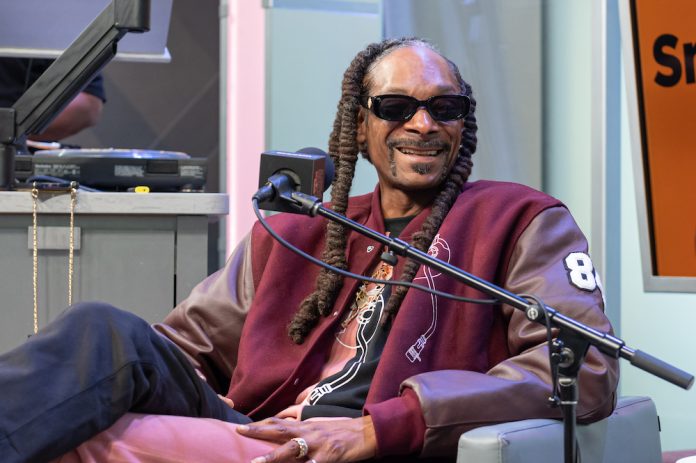 Snoop Dogg has acquired Death Row Records, the label that launched his career. The US rapper, famous for his laid-back persona, said the moment was “extremely meaningful” and he looked forward to building the label`s next chapter. It comes days before Snoop is due to perform at the Super Bowl LVI half-time show in Los Angeles, alongside Dr Dre, Eminem, Kendrick Lamar and Mary J Blige.

He later posted an image on his own Instagram with the caption “Bacc on Death Row”. career and as one of the founding members. Before his career success, a teenager Snoop spent time in prison for a drug offence before one of his early mixtapes impressed NWA co-founder Dre, who invited him to an audition. Doggystyle`s release catapulated him into mainstream fame, selling millions of copies around the world and he released his second- Tha Doggfather-in 1996.

But the rapper became embroiled in a row with Death Row records about the terms of his contract and the alleged withholding of royalty payments and he left the label in 1998. Despite this, the next decade brought more triumphs with the success of albums Paid Tha Cost To Be Da Boss, Tha Blue Carpet Treatment and Ego Trippin’. Further albums include Bible Of Love, I Wanna Thank Me, and From Tha Streets 2 Tha Suites.