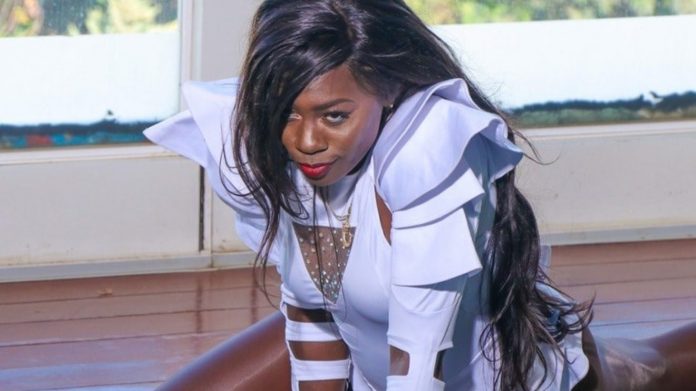 Singer Esther Akoth alias Akothee has hinted at exchanging wedding vows with her new lover. In a post on her Instagram stories, the self-proclaimed president of single mothers wrote, 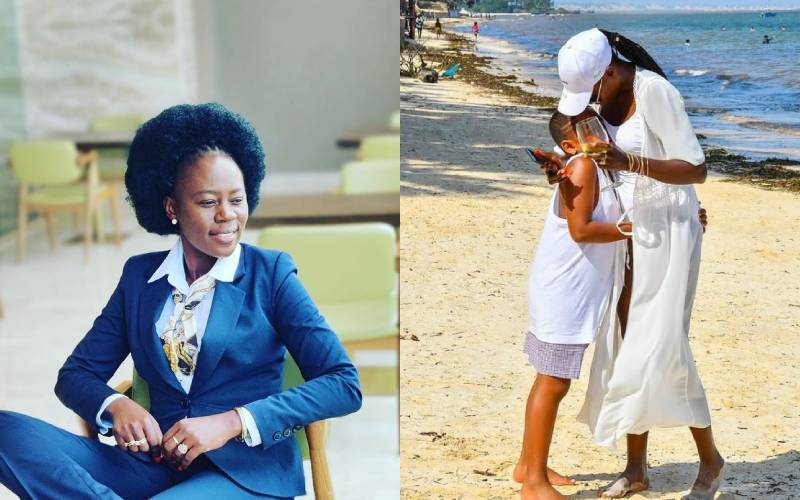 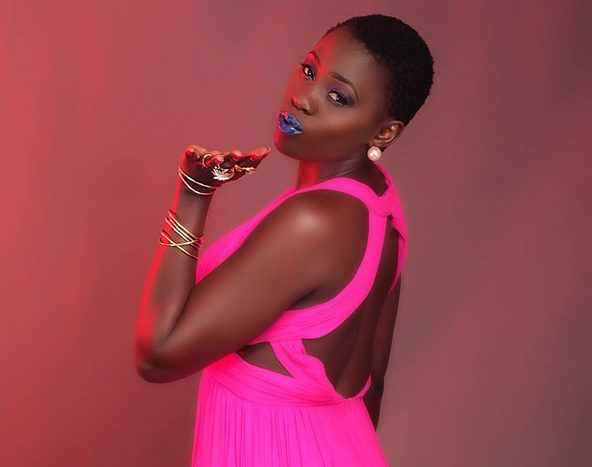 “Professional wedding planners to send us an email with the kind of work they ever did.”

The post comes days after she announced her new lover on the beach shore in Mombasa. “Sawa basi, It’s yeeeeeeeeees Someone tell my mum atoke tuu church aende home (tell her to stop praying in church and go home). I went for a lunch date in Mombasa shortly,” she said in a video. The singer, commonly known as Akothee in entertainment circles, later indicated she was ready to settle and submit. “I didn’t know my village could become a paradise. The king was missing in action. I can now say my life is complete and ready to settle, ready to be a wife, a submissive one. Join us in making it to till death do us.”

Reminiscing how things fell into place with her new relationship, Akothee shed light on how he met her boyfriend.

“I was just chilling on my holidays after a long episode of fighting depression. I wasn’t looking for a relationship,” she said.

The Kula Ngoma and Mama Oyoo hitmaker’s relationship comes months after her breakup with her manager namely Nelly Oaks. This break-up was evident after her fans realized their past photos had been deleted from her Instagram account. The businesswoman sought to clarify she was solely focused on promoting her newly launched book and album, and not in any position for relationship commitments. The situation has since changed, and she has seemingly found love. Again.