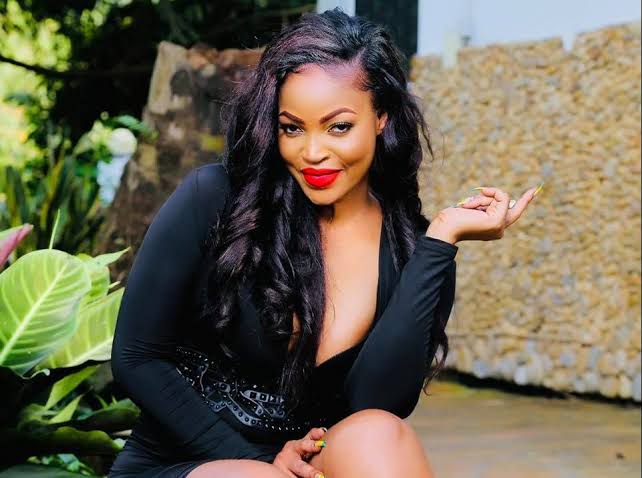 Singer Sasha Brighton Karungi has resurfaced in the media but, broken. “I am going through a hard time,” she says

In a leaked audio making rounds on social media, the frustrated Sasha talks of her life being in ruins.

“Everything of mine is in ruins and I am in debts. I had decided to give up on everything, music too,” she sobs

She continues to reveal that the man, for whom she had decided to leave everything behind dumped her.

“The guy changed so much that he no longer replies my messages, he doesn’t even open them. He also doesn’t answers my phone calls,” she continues

It is alleged that after she broke up with Herbert Shonga, Sasha got herself a loaded man whose interest was only a casual relationship.

While Sasha is in pain, former co-wife Dorothy Shonga has taken to her social media and posted: “If you don’t have a baby right now make sure you have a baby with A Responsible person,”