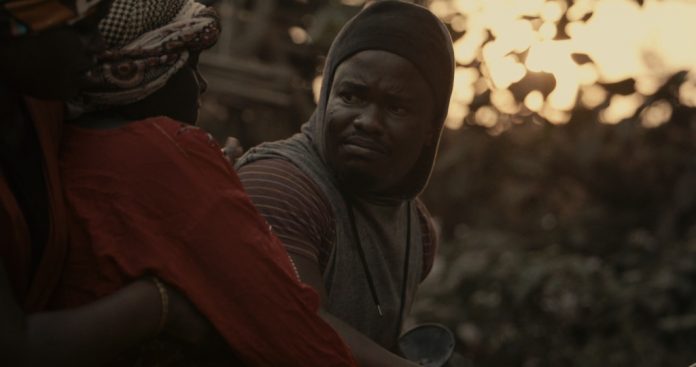 Ugandan movie “Tembele” by Moriss Mugisha has been selected by the Uganda Academy Selection Committee(UASC) to represent Uganda in the forthcoming 95th Oscars Awards in 2023.

On Wednesday, August 10, 2022, the committee invited Ugandan filmmakers to submit their qualifying feature films for consideration for the Best International Feature Film award at the forthcoming 95th edition of the Academy of Motion Picture Arts and Sciences Awards, known as the Academy Awards or simply the Oscars.

According to the committee Chairman Godfrey Musinguzi, three movies were submitted but only one was deemed fit to represent the country.

“The submission call closed on Wednesday, August 31, 2022, after receiving three film submissions; NALWAWO directed by Emokor Eric, NOVEMBER TEAR directed by Nondo Richard, and TEMBELE directed by Morris Herbert Mugisha. After an intense judging process and evaluation, the UASC has today pre-selected TEMBELE by director Moriss Herbert Mugisha as Uganda’s official entry for the 2023 Oscar awards in the category of Best International Film,” Musinguzi wrote in a press release.

He however said that the pre-selection is only provisional pending the film’s fulfillment of all Academy eligibility criteria ahead of the Oct 03, 2022, Oscar submission deadline for all country entries. If Tembele fulfills all eligibility criteria, it will become the very movie and the first time Uganda is officially submitting an entry to the prestigious awards since the launch of UASC in July 2019.

Tembele is a  film that zooms into the very soul of a man working on a garbage truck in the city as he battles with a mental setback after losing a son. According to Musinguzi and his committee, the film’s human story and authenticity makes it a unique piece of home-grown art worthy of celebrating on the global platform that is the Oscars. He implores all relevant government agencies, cultural entities, the media and every Ugandan to support the film to meet all its outstanding requirements, including showing at the cinema for at least seven consecutive days, before the October 03 deadline.