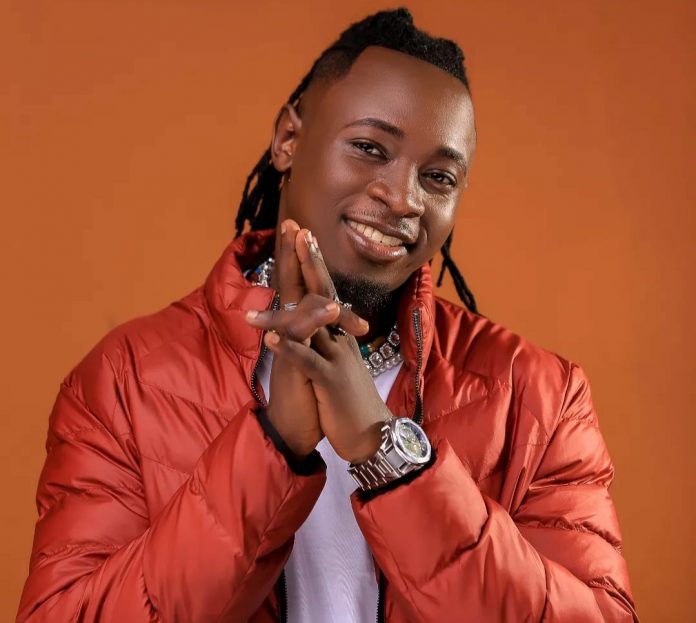 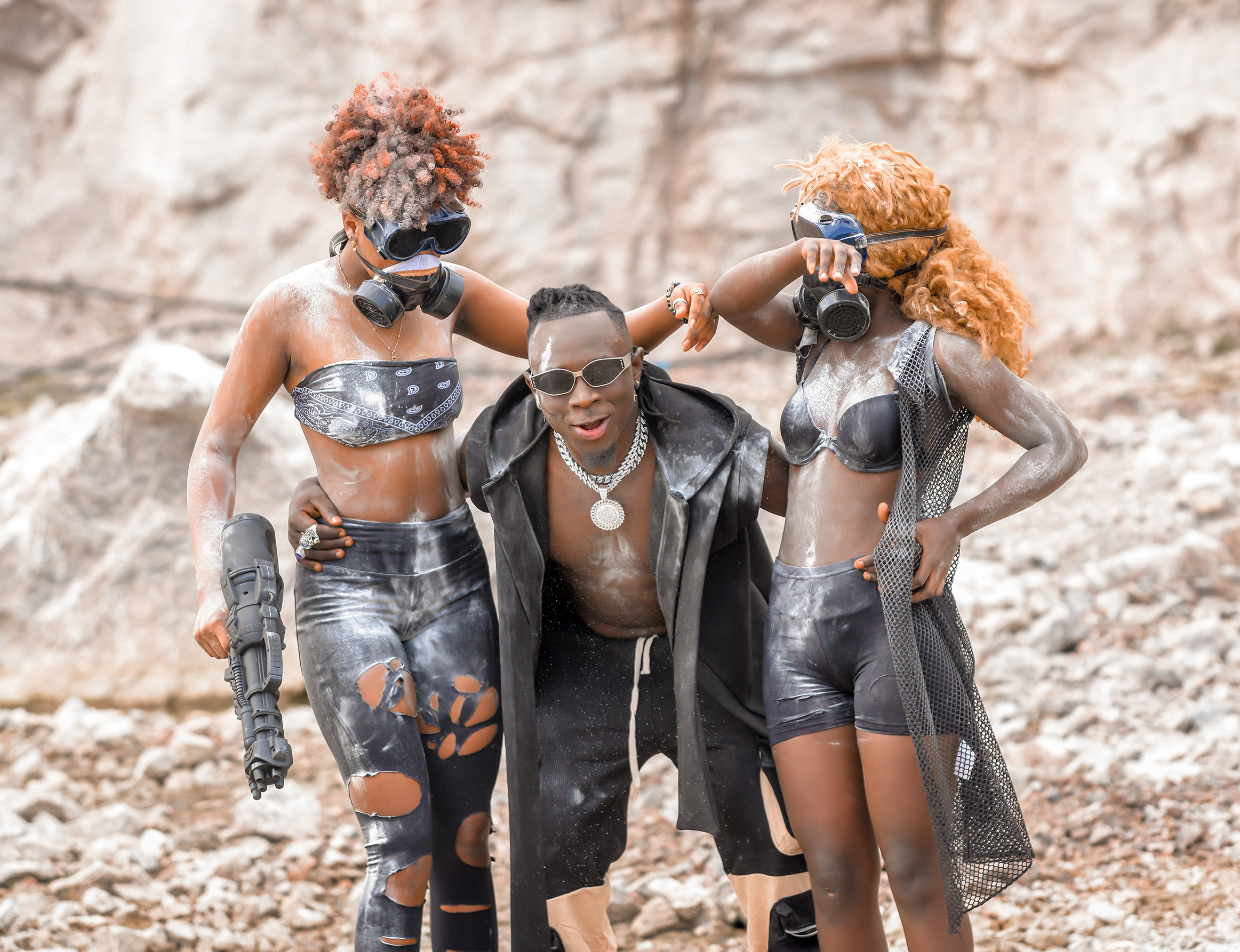 THEM Vs US – A HYPOCRITICAL MEDIA THAT FAVORS THEM

It’s a few weeks now since I released my official video of my single “Gwookya” which is off the EP am yet to serve the world with, and in the course of promoting this video, I have faced challenges as It was rejected by some media houses just because of a scene of the vixen wearing a bikini in the visuals. These music presenters gave me an excuse which was unjust, that my visuals don’t meet the broadcasting standards as per the Uganda Communications Commission directive under the Anti-Pornography law.

To remind you, my video “Gwookya” was released on the same date as of Nigeria’s Ruger “Girlfriend” which I guess has more obscene scenes than mine but the funny part of it is these same media houses that rejected mine in their own words that it didn’t meet the standards as per UCC directives, have given more broadcast to a foreign video with more obscene scenes than any Ugandan work/video of late.

Term this as “being obsessed with foreign sound become an excuse to end our still growing art industry”
The irony of this matter is; that these same people that always give us flak that we aren’t doing the best to have our works compete in the same market with that of foreigners, be the same majority that also promotes, shares, and projects foreigners’ works than ours – (“When patriotism remain uncovered”)!!

If my video was as obnoxious to the public as they (those particular media houses) made it seem, why did they patronize Ruger’s video “Girlfriend”? Or maybe the anti-pornography law applies only on the local content and not to the foreign content! Someone should help me understand this better. (They scowl at the level of indecency displayed in our music, yet when the West Africans releases such in their videos they patronize them)
It perplexes me still when UCC frown at the exhibition of obscene photos and scenes in our local content like music videos, movies, etc, yet allows these media houses to broadcast those foreign TV series and soaps with more of these scenes.

This attitude is prevalent in our industry for as long as one can remember – we are the problem that’s hindering our growth to meet their standards. I would like to appreciate the media houses that have given my video “Gwookya” the required air play and all the deejays & presenters who have played it regardless.