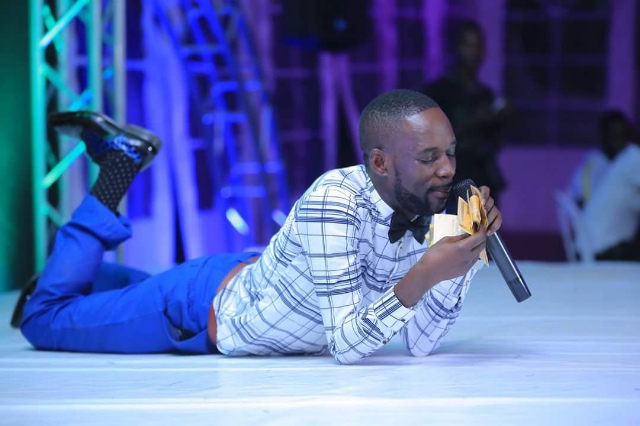 Once again, the Muslim society has a bone to pick with small comedian MC Mariachi after he cracked endless jokes about their religion during his performance in his usual Alex Muhangi’s comedy store potlight. During Mariachi’s performance, he cracked a number of jokes, including those that seemingly didn’t settle well with Muslim believers since they believed he was only taunting their beliefs. 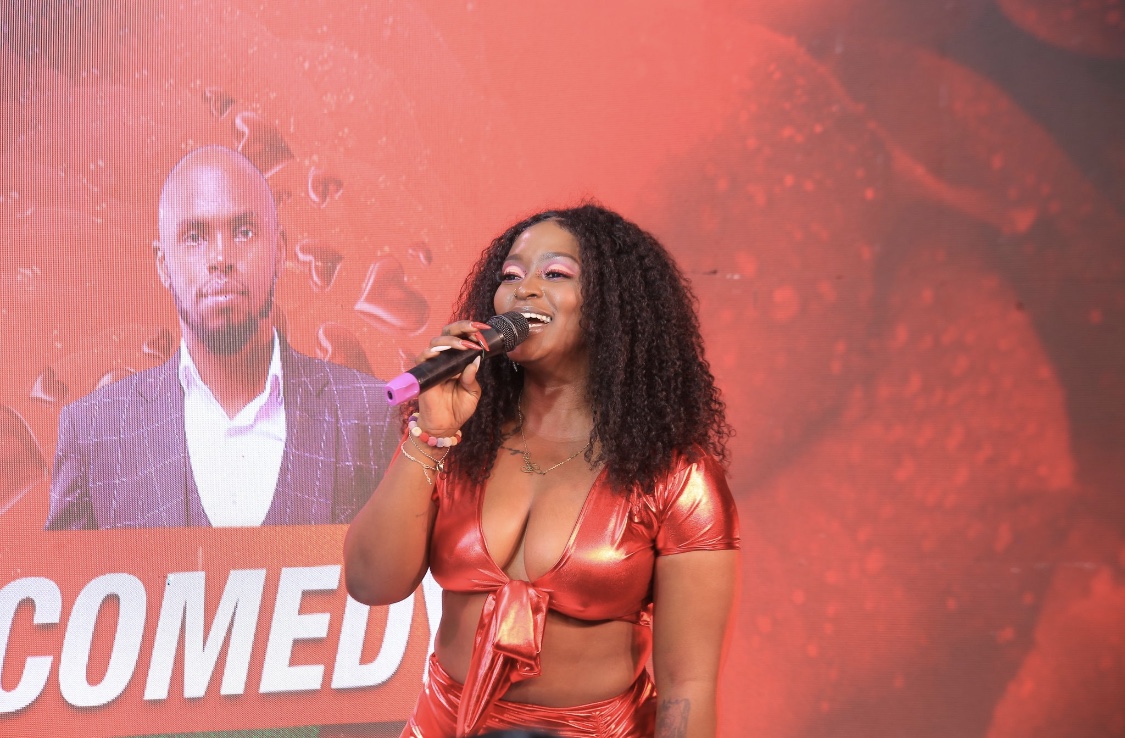 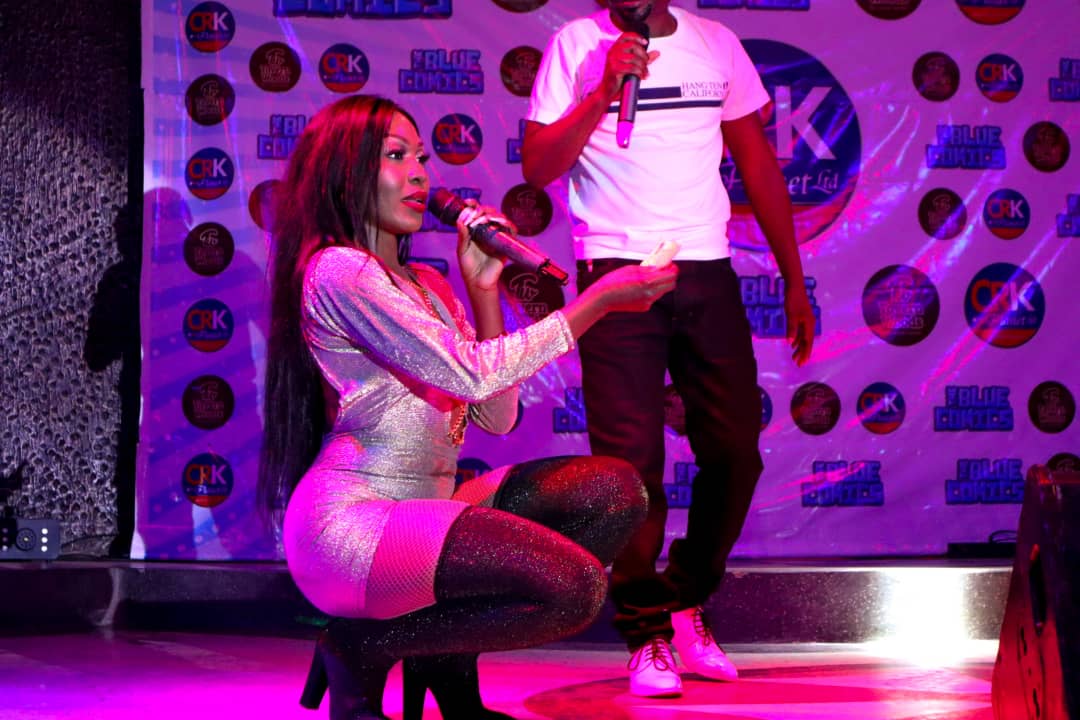 In one of his performances, Mariachi revealed that he is soon converting to Islam, not for anything else but one thing in particular and that is   the religion’s saving and financial discipline. This started as a simple joke and at first, the Muslims in the audience seemed pleased as they raised their heads in expectation of praise until he threw in the towel and explained further about the nature of the saving culture.

The comedian went on to explain that Muslims portray their saving by not trimming their beards, women don’t plait their hair, they don’t buy speakers and chairs in the mosques, and the religion’s prayer leader uses a low-budget microphone to preside over the prayers. Now this entirely came out as an insult to the Muslim community (and we all know how Mariachi seems to narrate all this in an I don’t care way,)

Upon some of the religion’s top-notch leaders crossing paths with Mariachi’s videos that were making rounds on social media, they were so quick to warn the comedian against ridiculing their faith. They mentioned that this was not the first time for him to act this out but he had already received a warning against the same exact behavior (let us be reminded that he does not only do this to the a Muslim faith however)

According to several videos cited on the net, a various number of Sheikhs have come public and urged Mc Mariachi to publicly apologize for dragging their religion through the mad, like he did in the past and he was given a warning, a sign that he never takes warning seriously because he has gone ahead to do the same thing again.

These warned Mariachi that tragedy would befall him should he  fail to publicly apologize for disrespecting their religion. This also happened when the late Sheikh Muzaata Nuhu forced him to apologize in 2017 for making jokes about the religion’s eating habits and dress code. Please lighten up a little our Muslim brothers and sisters ehh. Should Mariachi’s wife also leave home because he disses her clan, the Basoga?