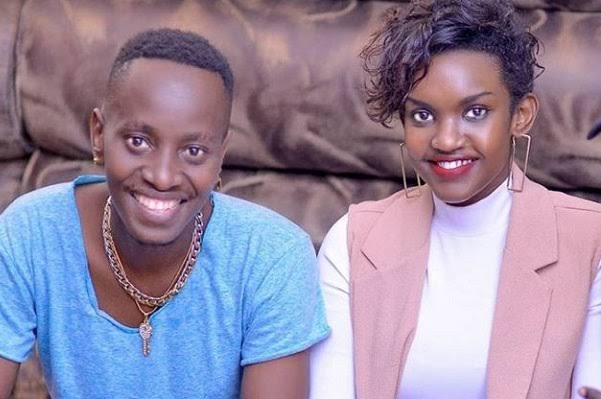 Songstress Fille Mutoni has revealed that her ex-boyfriend and baby daddy Edwin Katamba aka MC Kats promoting her music is not for her sake but for their daughter Abbie. Apparently, the two bitterly broke up a few years ago. They were never on talking terms but it seems they are getting along of late. Fille was seen a few days ago performing at a concert organized by Kats. The NBS TV presenter also is back into heavily promoting Fille’s music.

While appearing in an interview with Sanyuka TV’s Uncut show, the Mudala singer said that her working with Kats again doesn’t mean they are getting back together. Kats only does it for the benefit of their child who a few days ago celebrated her birthday together.

“Kats promoting my music doesn’t necessarily mean that we are getting back together. He does it because he knows that it will benefit our child in future. So there is no way I can shun his help once offered,” Fille said.

The songstress also addressed her recent battles with depression and drug addiction. Fille said that she’s mature enough to admit that she made mistakes. However, she’s proud that she made the decision to acknowledge them, seek help and adhere to it. They also asked Fille why she said that there will be no other woman better than her in Kats life. They asked if she directed the message to Kats’ alleged girlfriend, Caroline Marcah.

The songstress said that she doesn’t know who Caroline Marcah is and besides she wouldn’t stoop so low to fight for a man. She however said that what she meant is that her bond with Kats is unbreakable and can’t be erased since they share a child together.