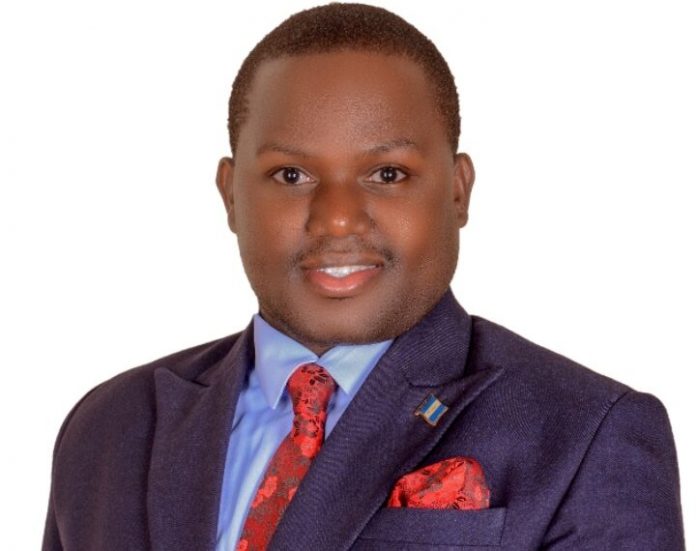 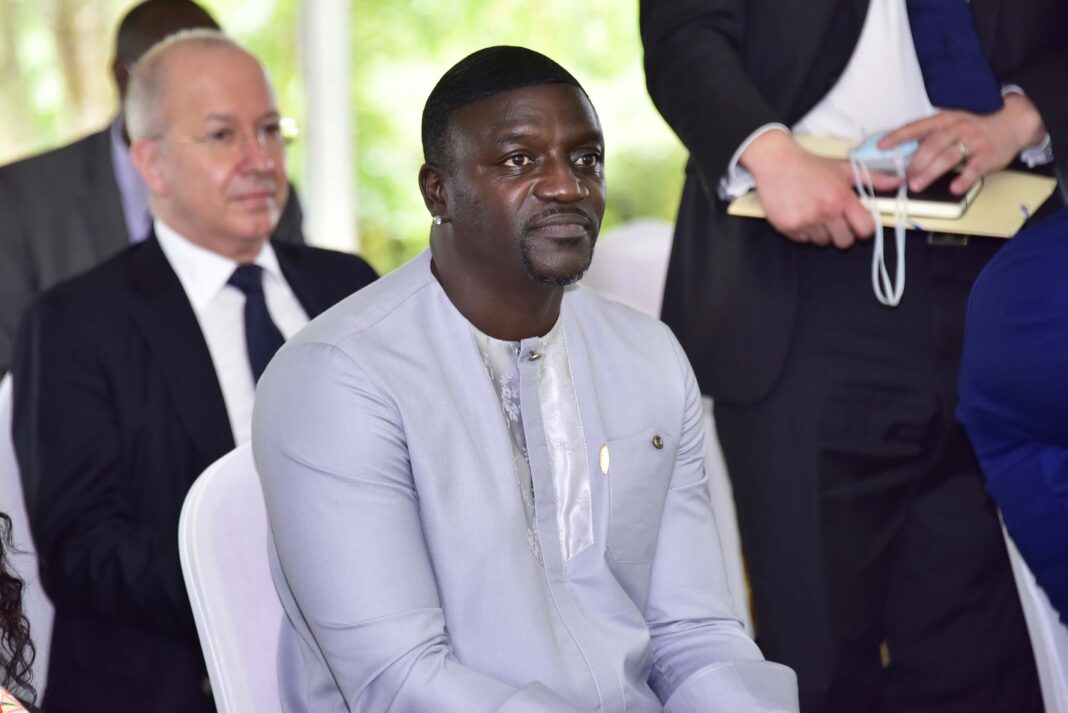 This week, we have witnessed mixed reactions on Nyege Nyege Festival from the public, but especially from the Executive and Legislature each giving their perceptions about Festival.

While the Legislature was against this Festival, the Executive was giving it a go ahead. The Speaker of Parliament and some Legislators expressed their dissatisfactions regarding this Festival, and to prove how serious they were, the Speaker and some Members of Parliament especially from Eastern Uganda where this year’s Nyege Nyege Festival is going to take place from, dared not to allow this Festival to be hosted in their region alleging that it is immoral and against the Uganda culture.

Despite the Parliaments’ anger on Nyege Nyege Festival, the Prime Minister Robinah Nabbanja together with her boss, Mr. Yoweri Museveni okayed the Festival and ignored the Speaker’s allegations claiming that the Festival must go on, because it’s of a great advantage towards Uganda’s GDP no matter how obscenity Nyege Nyege may be. We now wait to observe who has power more than the other.

Anyway, let me tell you why Museveni cannot call off this Festival or arrest its organisers no matter the many comments that are being talked against it;

Museveni will only punish those that wish to oust him in power and he will do whatever it takes to torment this individual or persons no matter how rich, poor, christian or a darling to society one may be. Museveni will always leave Ugandans to party, drink and spoil themselves in any unpleasant manner, but so long as they do not contest him for presidency. This is Museveni if you didn’t know.

Museveni very well knows that if you left Ugandans party, they will not turn against you like putting up demonstrations, strikes and riots, and so he must okay Nyege Nyege to go on then he rules Uganda unchallenged.

In fact, he knows that revelers only have time to think about what they must wear and where to go for a party other than thinking about governance, democracy and sustainable development.

I understand the spirit in which Speaker, Anita Among and some Legislators are concerned about this Festival, but they must learn the philosophy of their boss which sometimes leaves Ugandans astonished and painful, but so long as it keeps him in power for long.

Museveni will never call off a Festival which is not against his Presidency. Now days, Museveni cannot okay, Robert Kyagulanyi’s Music Festival because he is a political opponent. So many reasons would be put up by Police and Army to sabotage this kind of Festival however much Kyagulanyi may fulfill all the standard measures.

Whether good or bad Nyege Nyege Festival may be, Museveni cannot call it off because it is not against his Presidency, and he will lecture you about how important it is to the economy of Uganda. This is Yoweri Kaguta Tibuhaburwa Museveni. He knows how to scheme.

The Author is an Advocate, Researcher & Entrepreneur