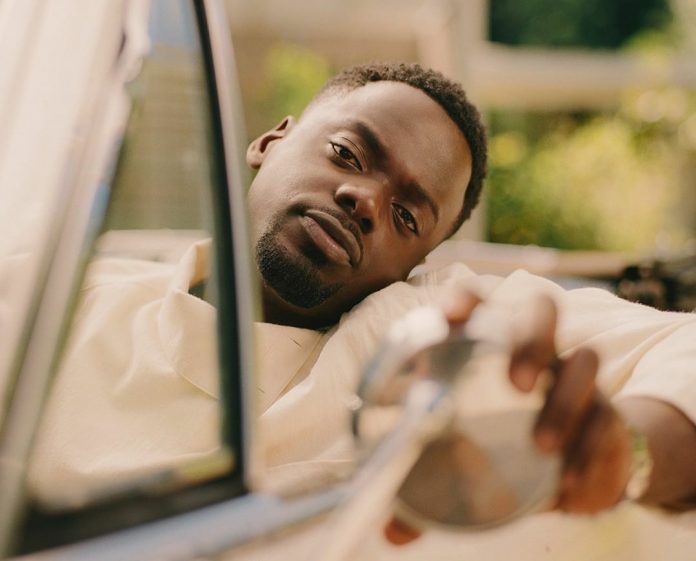 Award-winning Ugandan-British actor Daniel Kaluuya is the cover star for Essence Magazine’s latest issue. In this issue, filmmaker Jordan Peele has a chat with lead actor Daniel about his anticipated movie, “Nope”.

The publication got the trailblazing talents together ahead of the release for a candid conversation about their unique relationship as actor and director—and the deliberateness that has made Kaluuya the star he is today.

“I’ve never told you this, but when you reached out to me and we had that Skype, I was really disillusioned with acting,” the Oscars and Golden Globes winner revealed to Peele. “I had stopped acting for like a year and a half. I checked out, because I was just like, this isn’t working. I wasn’t getting roles, because racism and all this kind of stuff — so you reaching out was like, ‘OK, I’m not crazy. It’s proper. It’s going to be all right.’” Kaluuya also said that he has seen a difference between audiences in Britan and in the United States.

“It’s something I learned on the press run for Judas and the Black Messiah,” he said.