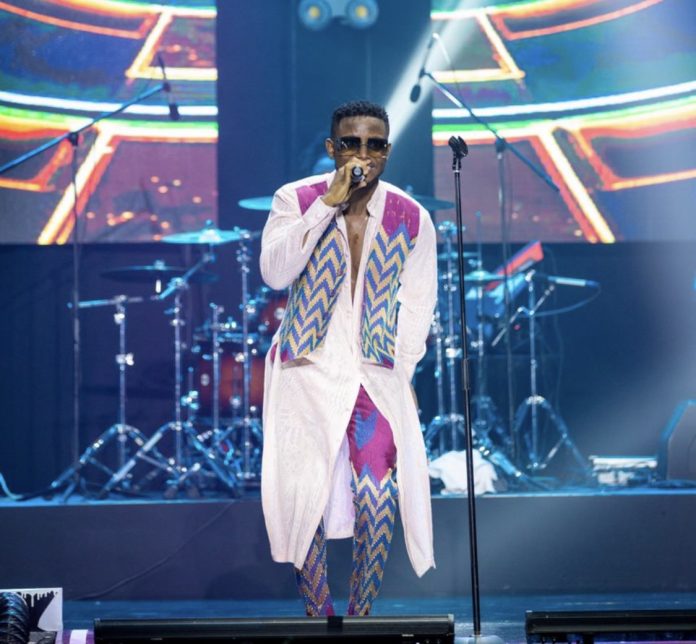 It was last night that Nigerian superstar Chike Ezekpeazu Osebuka famously known as Chike made history for the very first time in Uganda. 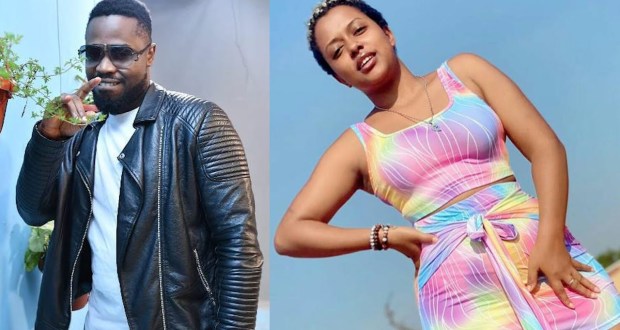 The Boo Of The Booless Album crooner stunned Ugandan music fans who gathered at the Kampala Serena Hotel Victoria hall on Tuesday evening to watch him perform in a concert dubbed A Night With Chike. The Malembe organized concert was sold out by mid day and communication was sent hat no tickets would be sold at the entrance! That is Power isn’t it?

By 6:00pm, doors to the concert venue were opened for the eager crowds that were already waiting outside in big numbers. Shortly after 7:30, the evening’s Official hosts Tracy Kababiito and Timothy Code got on stage an initiated the revellers into the event by welcoming them before shortly inviting the nights official Deejay DJ Spinny to take it away with some great music to keep the crowds in great anticipation moods. The curtain raiser performances didn’t take long to kickoff as Allan Toniks made it first on stage performing two of his great hits My Miss and Sunday that left crowds yearning for more.

Shortly there after was Naava Grey who came in with her soul touching love ballads and then Zulitums. Daddy Andree came in as the last performer scheduled for the night kickstarting his performance with Omwana Wa Bandi and then Tugende Mu Church where fellow singer Levixone surprisingly joined him on stage to perform the song an act that sent the crowds into high uproar. He crowned his performance with Andeleya before Levixone re-joined him on stage and they performed chikibombe together.

At a few minutes past 10:30pm, NTV Uganda and Radio City‘s Sammy Wetala, who was the other MC of the night came on stage and announced the coming of the long awaited main act of the event, Nigerian singer Chike who was at the time chilling backstage. Within no time, he stepped on stage amid wild cheers from the crowd as revellers got their first glimpse on the crooner.

In a rather special and memorial style, the If you no love singer came on stage singing Moses Radio and Weasle’s all time classic Breath Away something that got him connected with the crowd at the very word go! He performed his great hits, serenading the music lovers with his tender voice accompanied by exciting lighting, sound, camera action and organization provided by Fenon Records.

Chike left stage 30 minutes after midnight leaving his fans in appreciation mood with most yearning for more. An after party was then announced by the MCs Timothy and Tracy who got the crowds hyped up with great mixes from Fem DJ, DJ Sesse and DJ Spinny. Later in the night, the Nigerian singer came back to the hall and interacted with his fans in an Upclose and personal setting. At this point, many got a chance to take pictures with him, hug him and have conversations with him.

The event that was organized by Malembe group was sponsored by Baileys and partnered with Radio City 97FM, NTV Uganda and Fenon events among others.