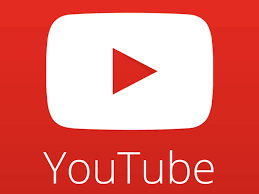 In a bid to reduce targeted dislike attacks and their impact on creators, YouTube has removed the dislike button from its list of properties. 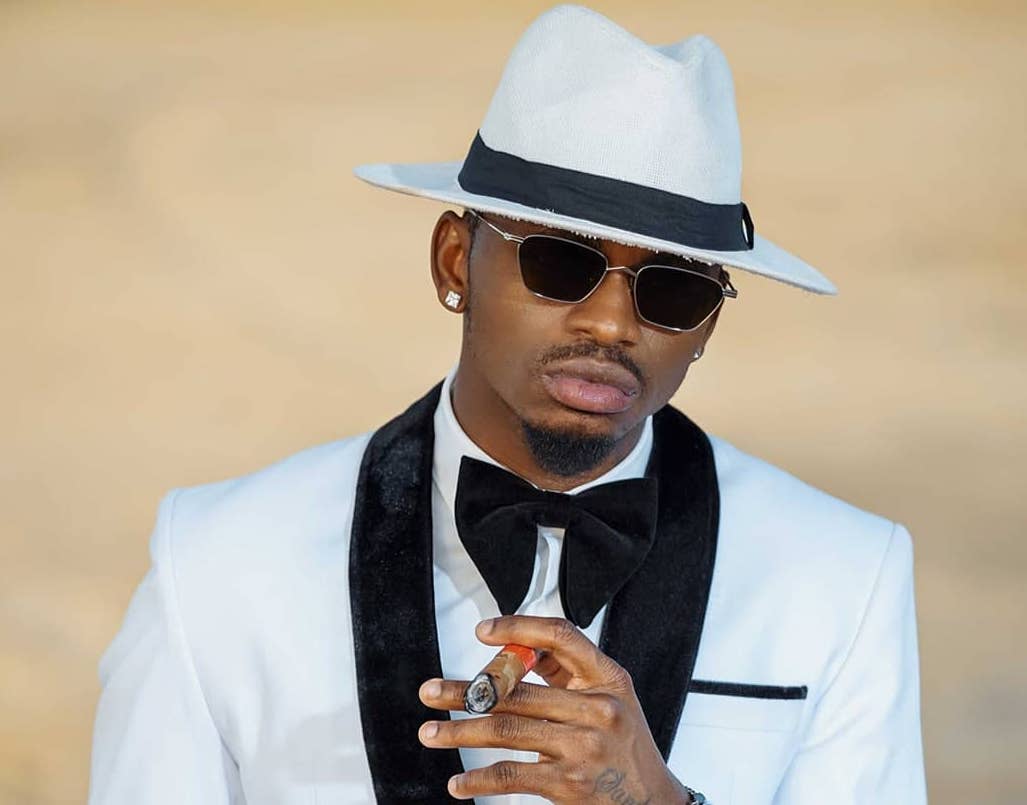 The popular video streaming platform said it had made the decision following a lot of research, testing, and consideration.

“Unfortunately, research teams at YouTube have found that there is this whole other use for the dislike button that I never experienced as a creator and you may have not either. Apparently, groups of viewers are targeting the videos dislike button to drive up the count, turning it into a game with a physical scoreboard, and it’s usually because they don’t like the creator or what they stand for,” said YouTube’s Head Creator Liaison, Matt Koval.

Earlier in 2021, YouTube experimented with making the public dislike count private to see if it would help reduce dislike attacks across the platform, and after an analysis conducted in July of this year, they reported to have seen a reduction.

YouTube has now made it official that public dislike count has been made private, but the dislike button, however, still remains. Viewers can still dislike videos, and that action will be used to tune their personal recommendations, but viewers will not be able to see the dislike count. Only creators can see it in YouTube Studio.

Many YouTube users, however, speculated a lot about this initiative by the video streaming platform, questioning how it will help creators, if they can still see the number of dislikes privately, to which Matt Koval responded saying, “They can see it if they look for it inside studio analytics, under the engagement tab. But overall, it’s much less likely to cause stress and embarrassment if the count isn’t visible to the public.”