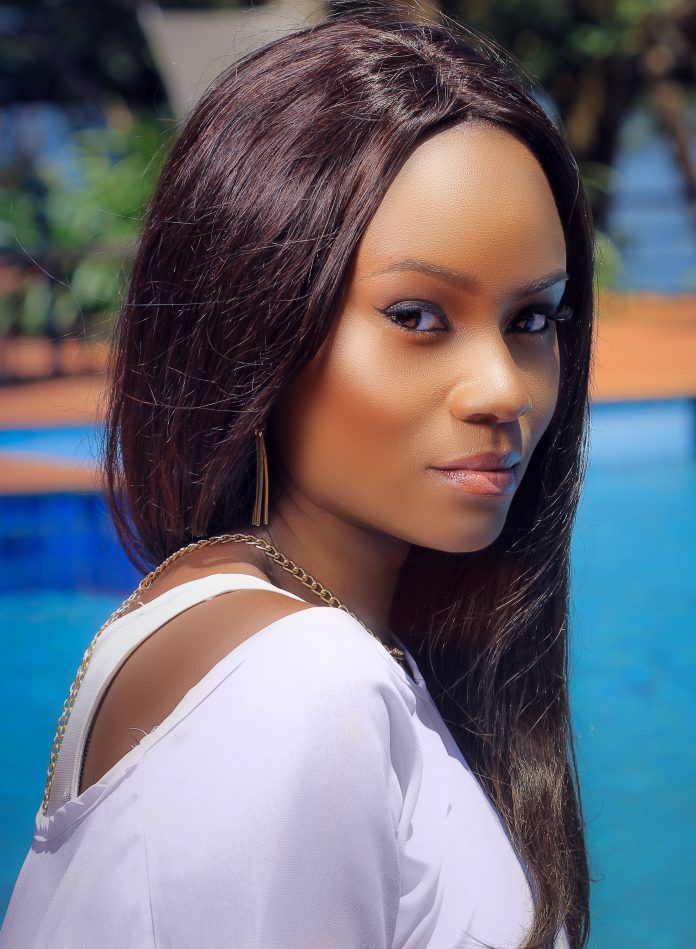 Juliana Kanyomozi, popularly known by the mononym Juliana, is a multiple award-winning Ugandan pop musician, actress, and entertainer. Kanyomozi was the first female musician to win the Pearl of Africa Music Awards (PAM Awards) ‘Artist of the Year’ accolade in the year 2008 for her re-do of Philly Bongole Lutaaya‘s song Diana.

Juliana Kanyomozi is one of the most gifted East African vocalists; she rose to fame in the late 1990s as one half of the all-girl duo I-Jay, with Iryn Namubiru. The group’s single titled Vive La Vie was a popular record on Ugandan radio stations at that time. She started her music in the late 1990s as a karaoke singer at Hope Mukasa’s Sabrina’s pub. She then started to record her music mainly English songs. Juliana later switched from English to Luganda and her real stardom started the day she began recording Luganda songs.

Juliana in her music journey has worked with some of the most talented people in the country, for example, Silver Kyagulanyi who wrote some of her songs, very talented songwriter called Oscar Muwonge also wrote some. She worked with several talented producers like Steve Jean from Fenon Records, Henry Kiwuwa from No-End Entertainment, Ayde and Pato from Good-Enuff and Travis Kazibwe from Khan Records. She has won at least ten Pearl of Africa Music Awards (PAM); she was the first female musician to win the Pearl of Africa Music Awards (PAM Awards) ‘Artist of the Year’ accolade.

In the year 2014, Kanyomozi won the ASFA Award in the category of Best Dressed Female Celebrity. Still, in the same year, she won the Airtel Women of Substance Award in the Music Category. Again in 2014, Kanyomozi won an Award as the Best Female Afro-Beat Song-Eddiba, in the HiPipo Music Awards.
And still, Kanyomozi once won Kora Awards in the category of the Best Female Artist East Africa “I Am Ugandan”.

And again in the same year, she won the Super Talent Awards, Uganda in the category of Most Gifted Artist, including the BEFFTA Awards, the UK in the category of Best International Afrobeat’s Act. As far as style goes, Kanyomozi loves to try out anything from formal to informal style, as long as they are sexy and classy. And in case you are wondering if she is the extravagant type, she says she’s not that bad when it comes to savings although once in a while, she spends on items like clothes, bags, shoes and hair when in the mood of spoiling herself.

Her concluding advice to the young generation out there is “Stay focused and know, what you want. Never let any negative energy put you down. As long as you know what you want, mark it as the beginning of getting to the top.”