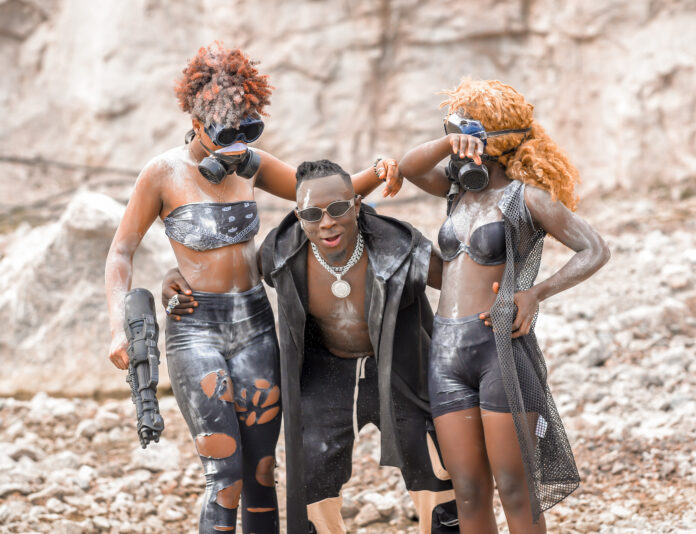 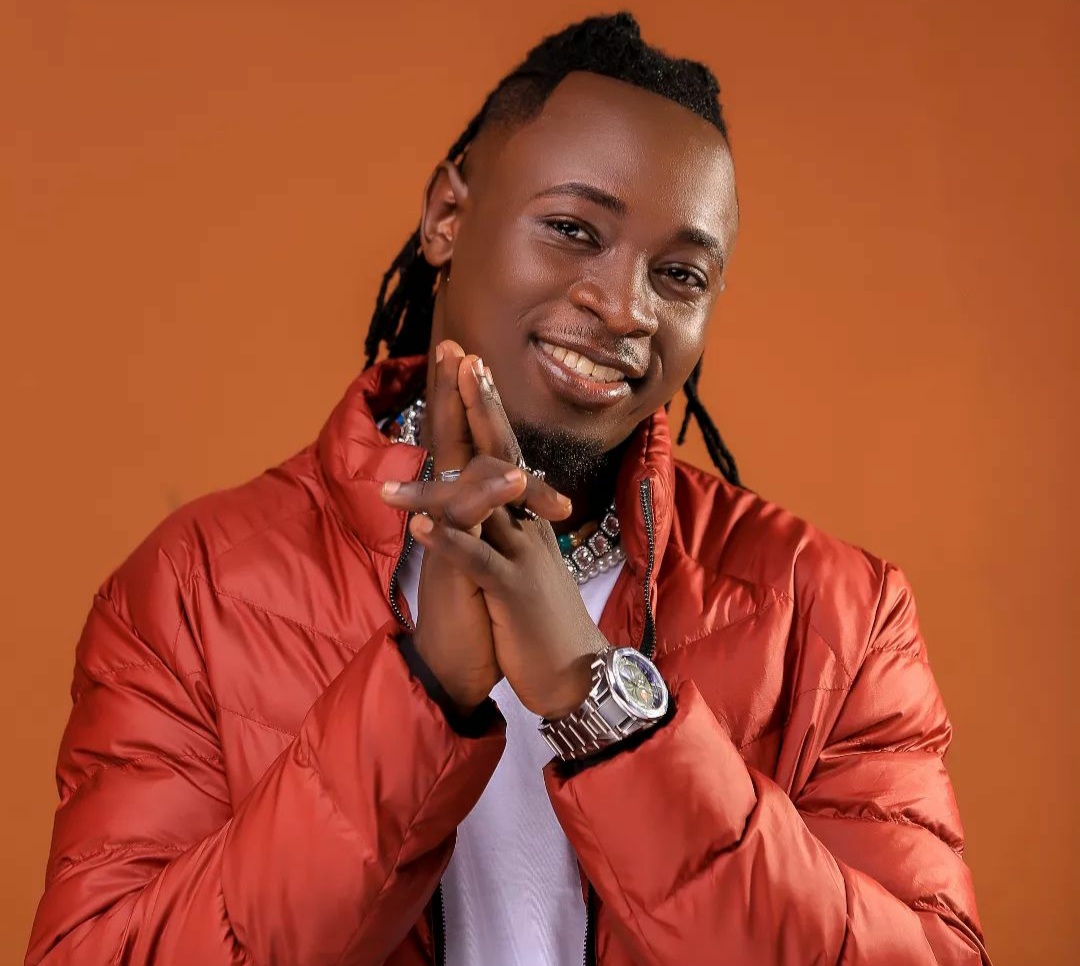 Controller is a chilled track that is beautifully infused with Afro-beats where the singer expresses his affection to the love of his life stressing how he is addicted to her adding that she controls his life in a manner he is not familiar with.

He dropped visuals for this new single, ‘controller’ In the new music video, Vyper Ranking shows off his acting skills partly inspired by scenes from action-packed movies.

The video is not an ordinary one filmed in Kampala warehouses. It was shot in the rocky hills with a desert feel like surrounding. The video was directed by Visan Magic of V Magic Filmz.