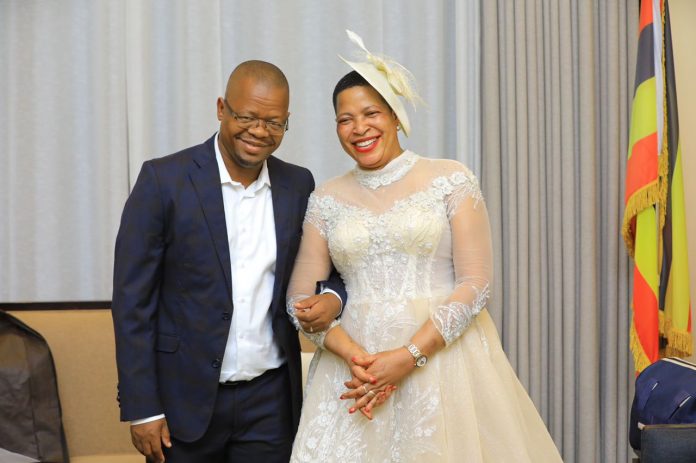 The Uganda Registration Services Bureau (URSB) has said that the marriage of the Speaker of Parliament, Anita Among with Budiope East legislator Moses Hashim Magogo is valid. The Speaker and the FUFA boss tied a knot early last month in a private marriage ceremony. The newlywed couple went ahead to officially register their marriage. 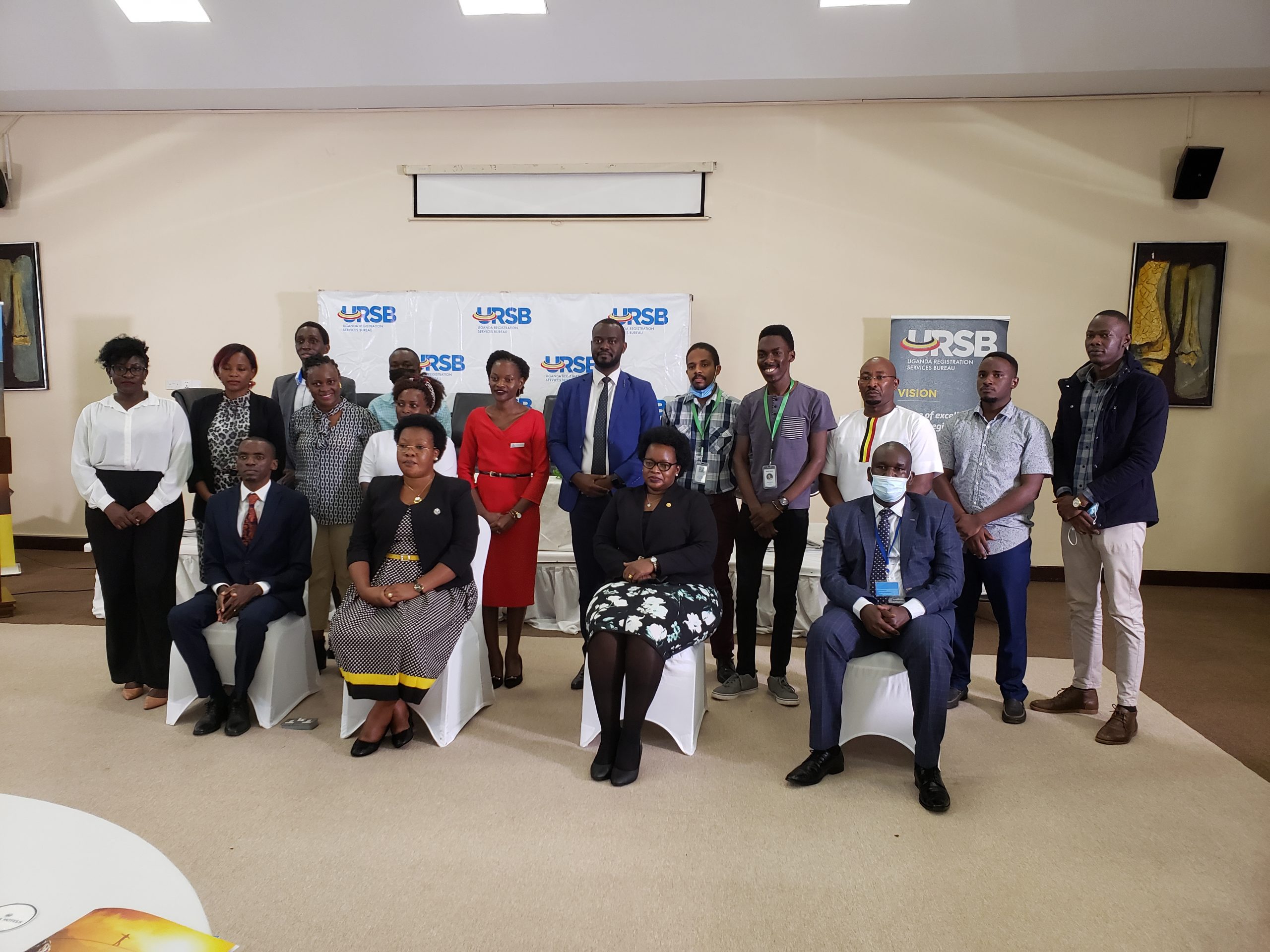 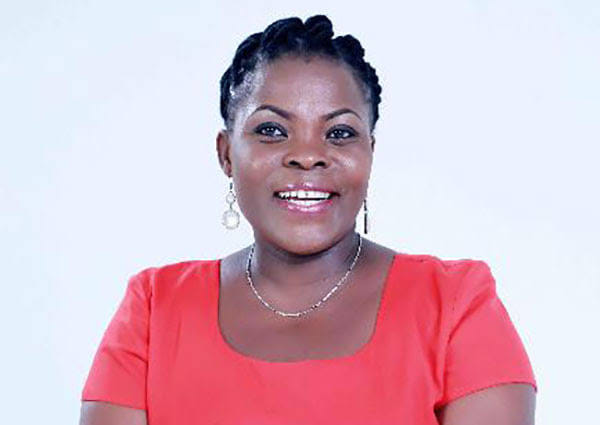 However, a few days ago, the office of the town clerk in Makindye division receded and withdrew the registration of the customary marriage of the couple, saying it was invalid. In a letter dated August 16 from Makindye Division Urban Council addressed to the Registrar of Marriages at URSB, the marriage was called off and deleted from the Division Customary Marriage Registrar. Nevertheless, according to a statement issued by URSB yesterday, the Town Clerk has no power to cancel the marriage.

It should be noted that customary marriage is among the 5 types of legal marriages in Uganda and non Registration of a marriage doesn’t invalidate it but its Registration gives evidential value pertaining to that marriage. With whats going on in regards to this matter, it seems the speakers marriage is safe.