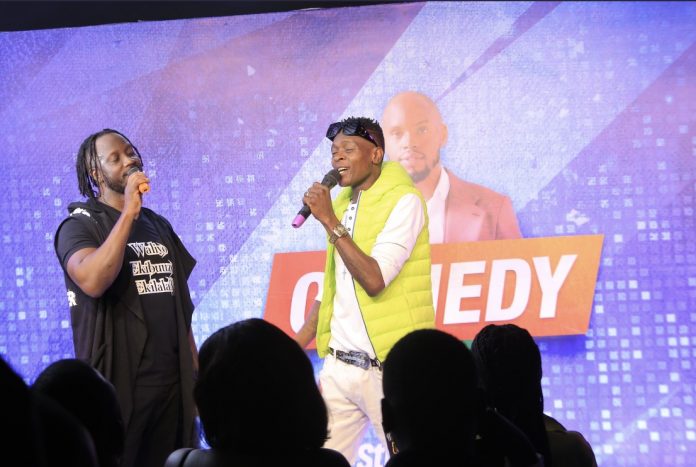 Finally the Ugandan economy  was  fully opened on the 24th January 2022 after almost 2 years! On 18th March 2020, Uganda went into the 1st lockdown due to COVID-19 and since then, bars, discos and concerts had been officially closed! But on 31st December 2021, President Yoweri Kaguta Museveni during his End of Year address, said Concerts, discos and bars would open today, 24th January 2022, which makes two weeks after schools were reopened on 10th January 2022!

Also, effective 24th January 2022, there will be no more curfew apart from bodabodas that will continue to observe it from 7.00 pm to 5:30am!  In an interview, Museveni said he maintains his word of reopening the economy fully, but for bodabodas he realized his team of experts did it due to security reasons not for the spread of Covid19 but they’ll look into it and this might be revised! However, SOPs still have to be followed and vaccination is required for transport and revelers in concerts! Note: Some of these measures may be reversed according to the COVID-19 rate!

Because of all the above, we decided to bring you how some of your top artists spent their first day of the entertainment reopening; Gagamel top shutter Moses Ssali alias Bebe Cool was hosted at the famous Comedy Store that now temporarily happens at a one bar along Kamwokya called Levels Lounge. Bebe cool treated his fans to an energetic performance that saw almost the whole audience get off their seats to cheer the singer while dancing and singing along to many of his hits he performed. While performing, the self proclaimed Big Size was surprised to see his “on-and-off” friend and one of the greatest musicians in Uganda, Jose Chameleone join him on stage to sing alongside him, an act that climaxed the Alex Muhangi hosted comedy night show.

Chameleone who was from performing at an oldies night themed show at a one Monalisa bar in Kabusu-Rubaga with DJ Nimrod traded compliments with his counterparts BebeCool on stage, which showed revealers that there has been a lot of maturity inducted and ordained by these two big Artists who were ever at loggerheads during the prime of their careers. “There’s nothing as respectful as two big artistes watching each other perform”, Bebe Cool applauded the ‘Forever’ singer who in return said that he also has a lot of respect for Bebecool and that he is his big brother from day one!.

Elsewhere, legendary musician and chairman National Culture Forum Daniel Kazibwe aka Ragga Dee was at his beach in Busabala perfoming with his live band in what the audience termed as a pre-eminent and sterling showdown they have had in that venue for years.

We shall keep you posted on how other Artists spent their first day of the Entertainment re-opening and how the audience reacted.