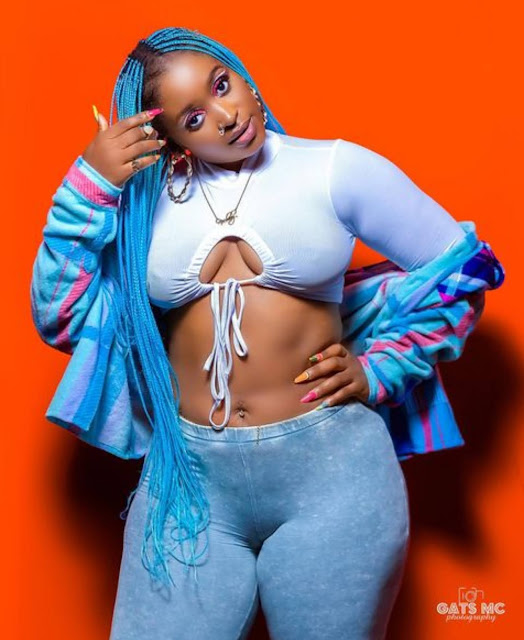 It has slowly become a norm for fans to disrespect female artists while they are performing on stage, initially artistes went away with it but of late, they clap back at these undisciplined fans. The recent case of such a matter was with Swangz Avenue songstress Winnie Nwagi who slapped a fan that was trying to snap her private parts. 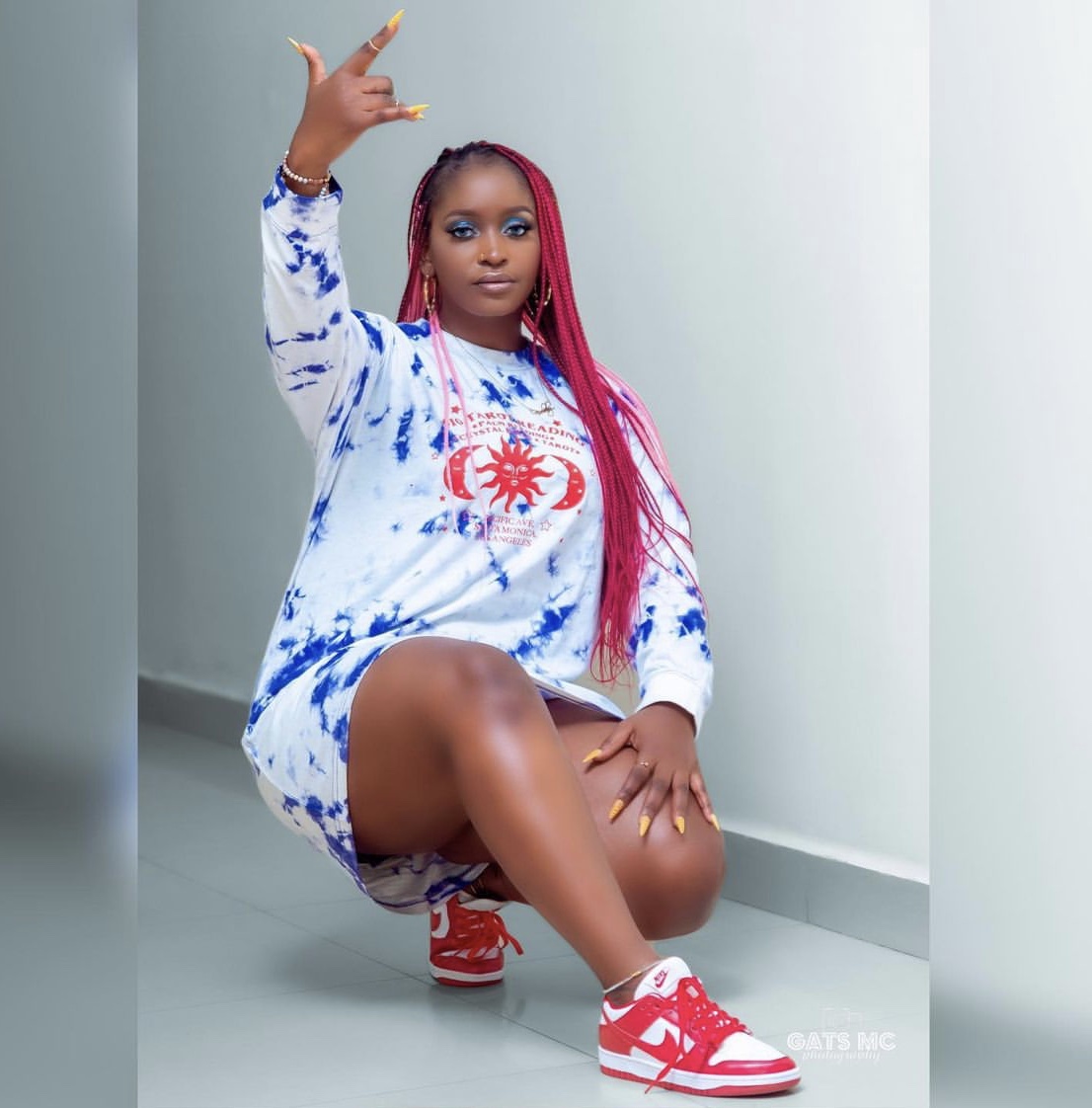 The incident took place as Winnie Nwagi performed live on stage at show that had much gathering. Clad in a skimpy two piece outfit while performing her ”Mataala” song, a fan pulled out their phone and started taking photos and videos of shooting from an angle that was directly capturing the inside of her skimpy skirt. According to the video making rounds on social media, Nwagi who was in high moods performing for her fans realized that some fans were instead recording her southern Hemisphere, she then bent over and slapped the fan twice before continuing with her her performance.

Winnie Nwagi is well known for clapping back at fans who get into her private space and on many occasions, she has either verbally or physically attacked them. In 2018, while performing in Sweden, Nwagi grabbed a fans phone and smashed it to the ground because he was allegedly filming up her thighs. Recently on another musical show in Dubai, Winnie Nwagi clashed with some of her fans in Dubai for invading her space as they got too close while asking for selfies.