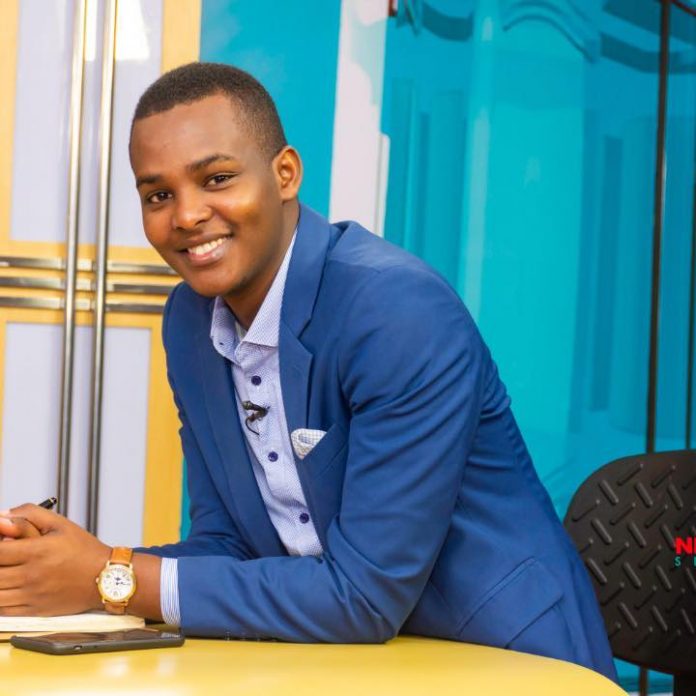 This came after a one BenJastt (Twitter handle) posted a photo of his car damaged and alleged that a heavily guarded Sipapa knocked him while driving a numberless car in a wrong lane. He also claimed that Sipapa threatened to shoot him after he complained. BenJastt tagged AIGP, Asan Kasingye and narrated the whole baptism of fire and asked for help.

NBS’s Canary Mugume then jumped onto the Tweet and revealed of how Sipapa is an untouchable character and that even top ranking security operatives fear him. “Sipapa is untouchable, unfortunately. Even top ranking cops fear him. They don’t know how he acquired armed state security. But I hope you find justice some day”, Canary’s tweet read. Canary’s post seems to have angered Sipapa who in return re-posted it on social media and branded Sasha Ferguson’s husband a “girl” with no beards.

“God save sipapa even girls without beards are talking about me”, Sipapa Posted. It has to be remembered that in September 2020, Sipapa stormed the headquarters of the National Unity Platform (NUP)/People Power in Kamwokya and fired bullets and teargas that allegedly left some NUP and Robert Kyagulanyi supporters nursing injuries. A video that was widely shared on social media showed NUP supporters with what appeared to be injuries sustained from bullets that were allegedly fired by Sipapa.