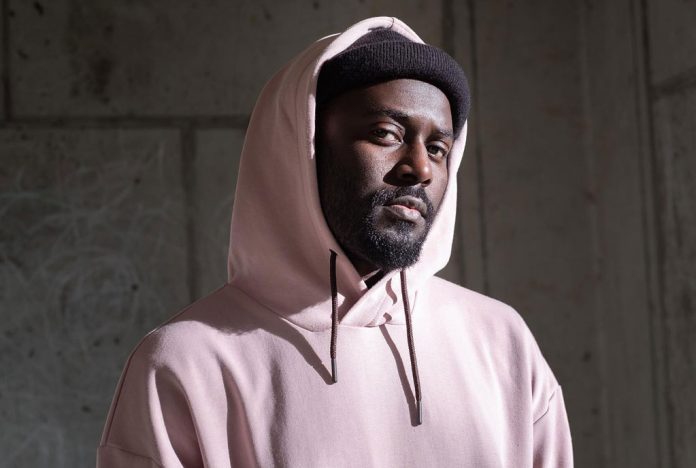 Celebrities are also normal people! They are susceptible to the same mobile threats as normal people are, like phishing and malware. Plus, famous people are likely at more risk for targeted hacking attacks. The personal info on their devices—contacts, pictures, emails—is not just sensitive; it can be very valuable fodder for the tabloids. 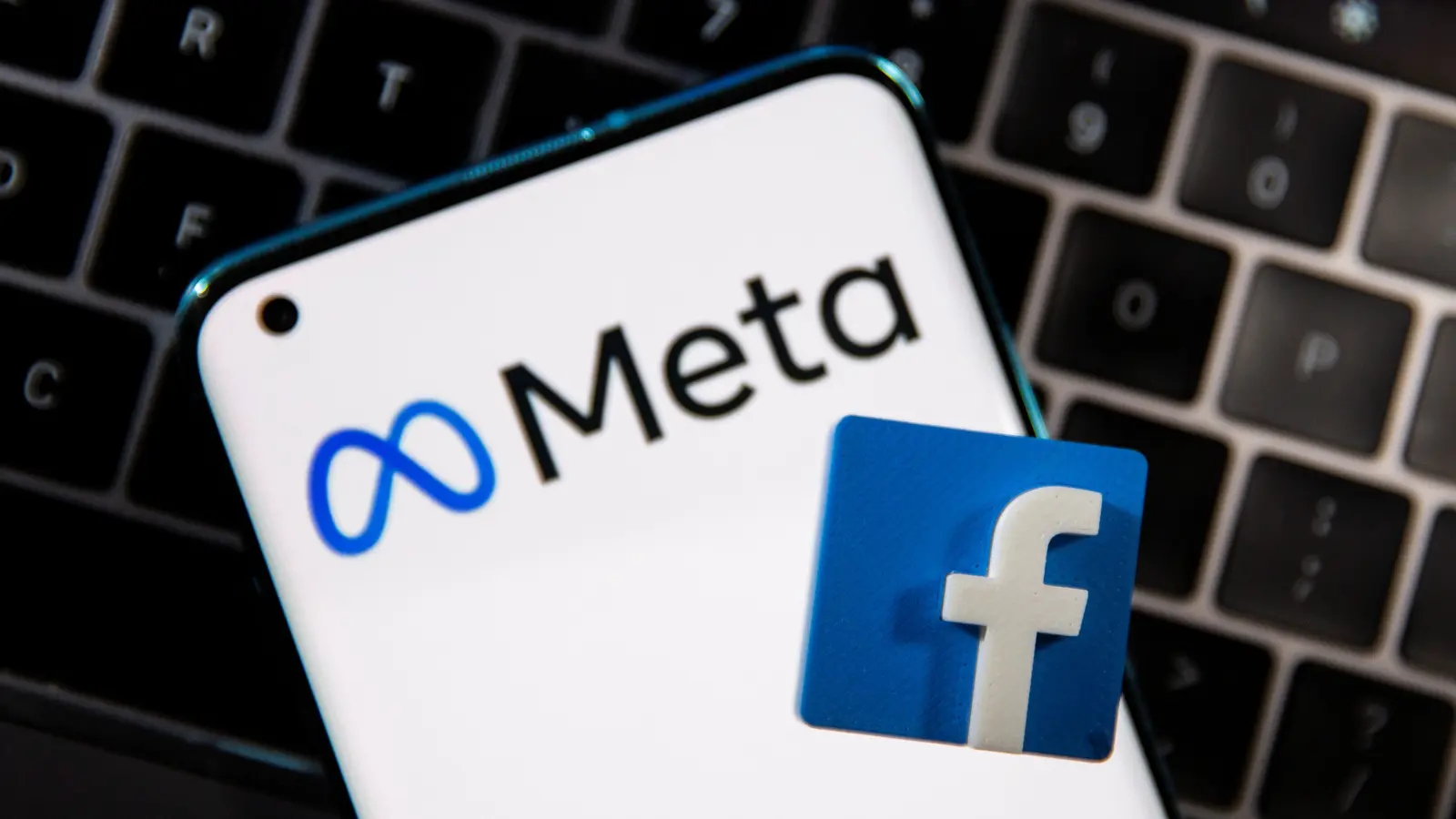 Here is why Whatsapp has stopped working on old phones 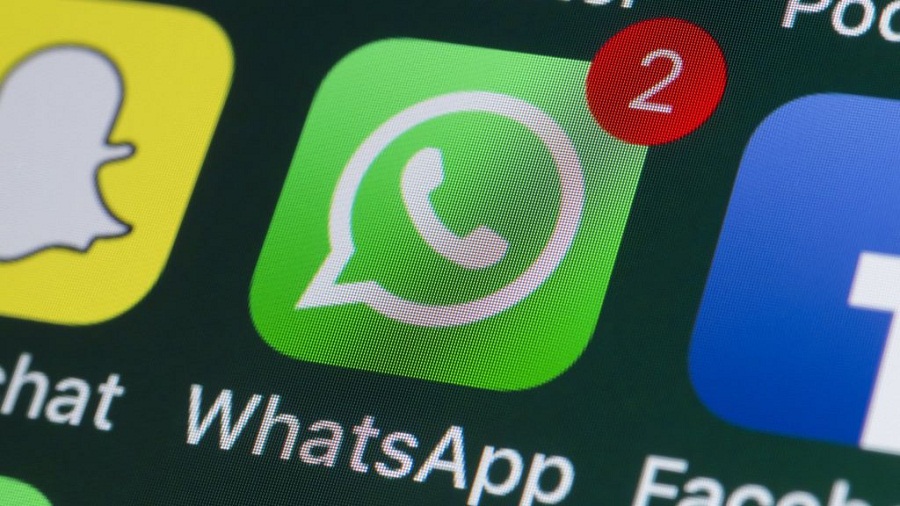 Now Ugandan Singer and Self-proclaimed King of Mwooyo Maurice Kirya lost his Facebook account to hackers over the weekend. The singer whose account has several followers was hacked by unknown fellows who are currently posting funny and nagging content on Kirya`s page.

He shared the news concerning the loss of his Facebook account through Instagram stories but he is quite certain that he will recover his page. Apparently, his technical team is working endlessly to fix and retrieve his account from the bad hands of those who are currently in possession of it. He called upon all his followers informing them not to believe what they come across on his page for the meantime.

For you reading this and on any social media platform, even with all of Facebook’s new privacy controls, don’t think for a second that your profile is 100% secure. With 17.1 billion users per month, Facebook is the Internet’s busiest social networking site, which makes it a popular destination for hackers. Considering the amount of personal information on your account, it’s important to know how to protect it against hacking. In our next article, we shall take you through how to secure your account and avoid being “Maurice Kiryad”.

Here is why Whatsapp has stopped working on old phones