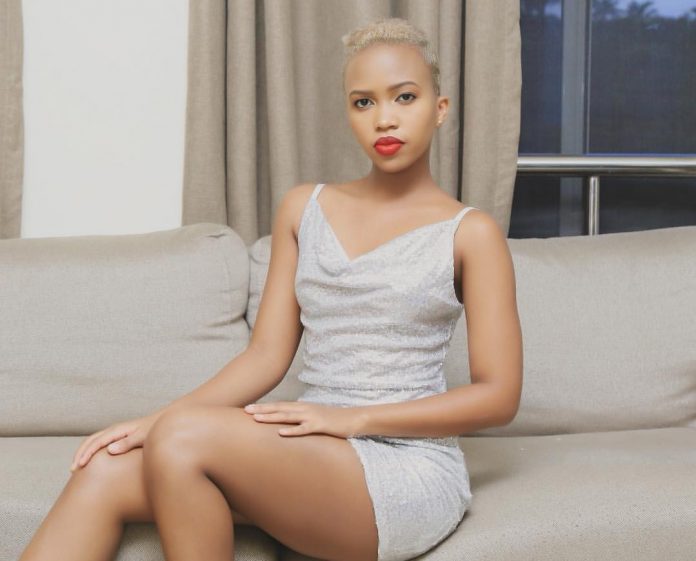 City socialite and TV presenter, Sheilah Gashumba, has answered her curious fans on the questions they had about her lifestyle. Based on all the questions, most of her fans think Sheilah is on some drugs which help her keep up with the lifestyle the world sees. However, Gashumba says she doesn’t in any way do drugs or smoke any kind of weed but she doesn’t judge those who are doing it.

Most of her fans on the other hand have expressed their pride in their celebrity saying she is an example to them. However, everyone agreed that her relationship lifestyle should be rectified because there is nothing good to learn from it. This though, doesn’t seem to bother her.