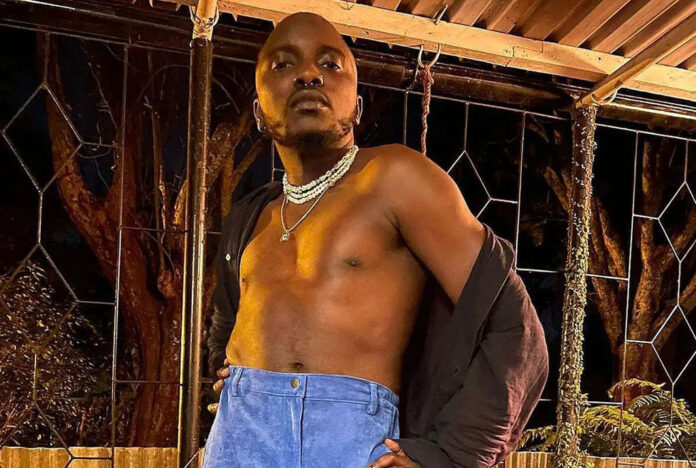 The talented Sauti Sol singer and songwriter who has one the beautiful deep voices you’ve ever heard and the softest voices ever(yup! he got two beautiful voices) Willis Austin Chimano has finally confirmed once and for all that he’s a member of the LGBTQI. 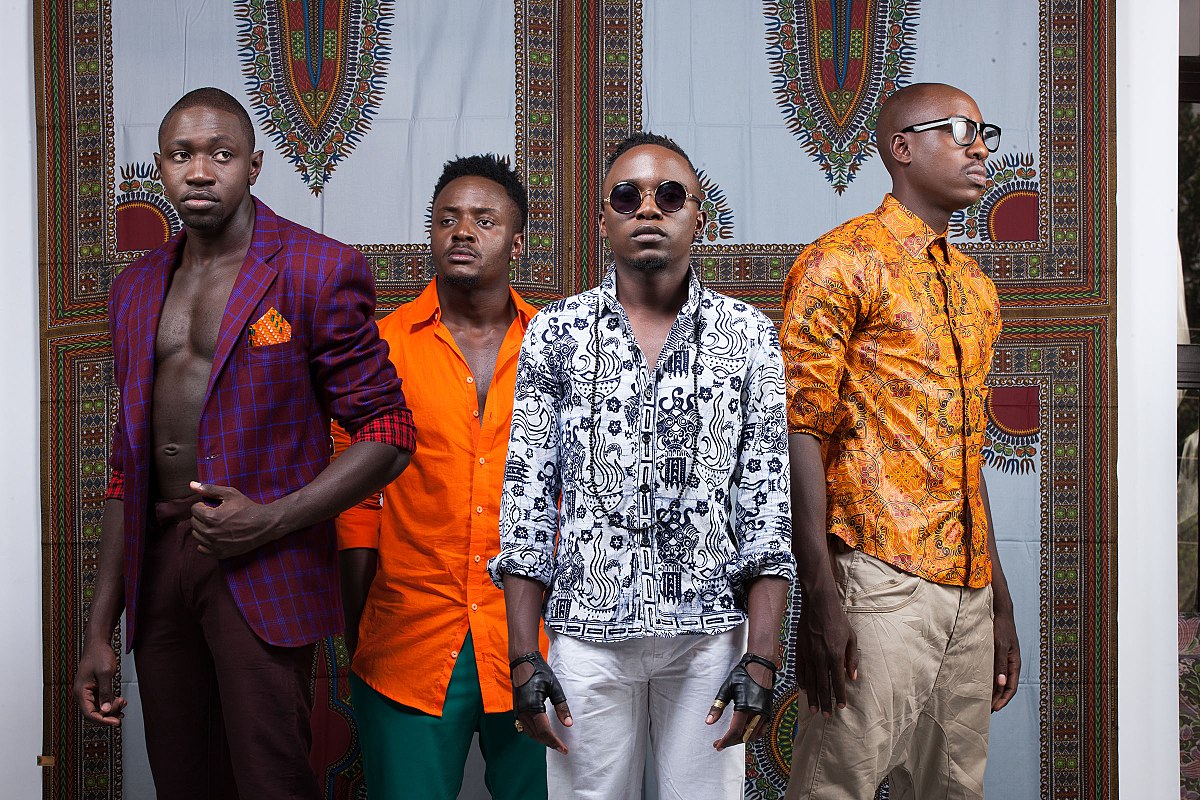 Sauti Sol’s Chimano opens up on having Kids 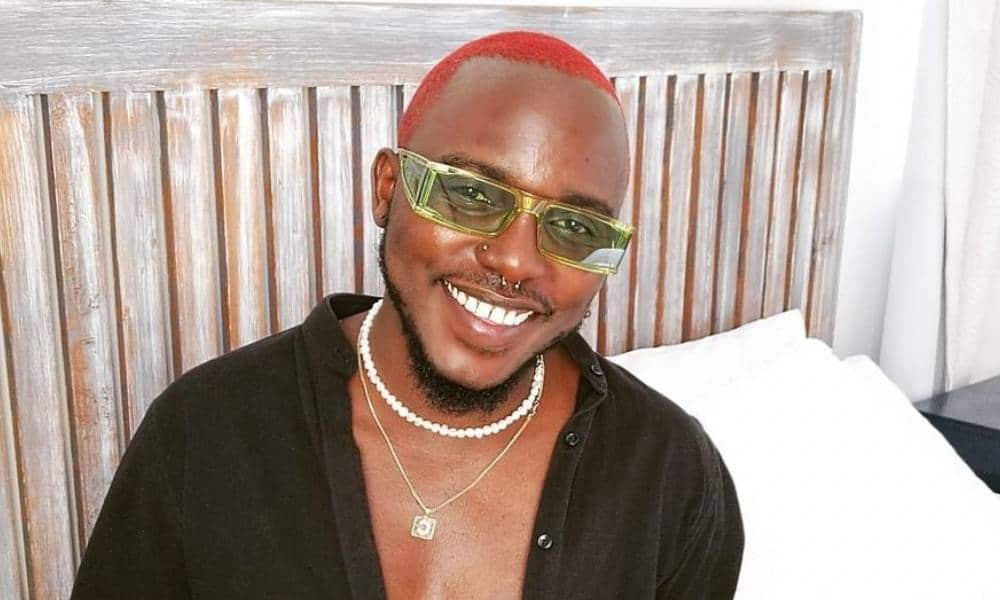 Chimano’s sexuality has been debated for years including on 20th August 2020 when the deep-voiced singer  seemed to come out as gay in a rare photo-shoot shared by Sauti Sol which left many posing a lot of questions to the band and in particular Chimano. In that photo posted on social media by Sauti Sol, each of the quartet’s singer is seen posing with their partners.

The three straight singers – Savara, Bien, and Polycarp are seen in a romantic posture with their ladies while for Chimano he is seen posing next to his male mzungu lover. The all-boys singing band captioned the group photo “Sol Family ”. From the photo, it was clearly evident that Chimano was gay and many thought he had  come out after years of trying to hide the real him from the public due to negative criticism.

Savara was quick to respond to homophobes who quickly trolled him for coming out as gay. Taking to Twitter, Savara took a swipe at critics who called him out for being homosexual. He laughed off gay jokes being made about him and his mzungu lover saying ‘Guys are mad! Hahahahaha ha it’s a good look you!’ Kenya currently punishes men who engage in sexual activity with one another by up to 14 years in prison, however, prosecutions under this law are rare.
A challenge to overturn the law was rejected by the Kenyan High Court in 2019  despite changes in attitudes towards LGBT+ people.

Recently, Chimano released a single called “Friday Feeling”, which was titled after underground ballroom culture within the LGBTQ community. “It is the first time I have been able to express myself through music, and you really get to know Chimano as a person, which is a hard task. This song represents underground ballroom culture within the queer community, which I am a part of,” he told The Standard.

The singer urged fans to think about living a fulfilling life by saying: “Sexuality does not define you, It is about me putting myself out there, my creativity, and living my truth; Figure out what your own happiness is as well as with yourself, Gather your own life.” The singer stated that as he gets older, he has a wider perspective on life and who he should be. For him, it’s not about what everyone else thinks of him.

“My perspective on life has changed as I have gotten older. It is not about what I should be like what everyone else thinks,” the singer said. In addition to Chimano, several other prominent Kenyans have come out publicly about their sexual orientation.

Sauti Sol’s Chimano opens up on having Kids