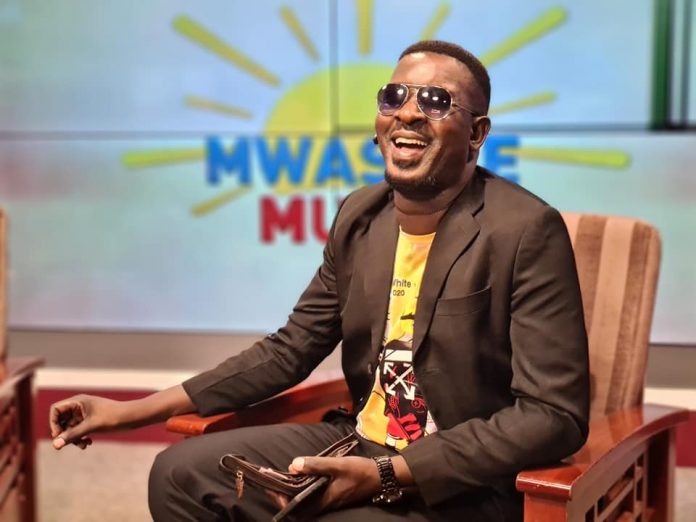 Faded singer Ivan Kawuma aka Qute Kaye has denied ever relapsing back into drugs on his road to recovery from addiction. The Ginkese singer says that he quit all drugs and has never used any ever since they released him from rehab.

It should not be noted that the singer was a fan favorite in the mid-2000s. He released a couple of hits and with his looks, he became liked by ladies. However, a few mistakes saw his promising career go down the gutter, never to return to normal. A few scandals brought him back into the limelight. These included an incident where he was caught stealing car headlights and almost got lynched. He didn’t do this alone but together with his then-girlfriend and another faded singer, Pretty Glo.

The two were all high on drugs. Kaye was taken into rehabilitation and flew out to the US. He returned in a sober state but rumors had it that he was using again. Kaiyz asked Kaye about the rumors that he is now drowning in alcohol.

“No, I don’t use anything drug or alcohol-related. I’m in a sober state now and I only use water and soda. Maybe even passion fruit juice. I like it a lot,” he said

Not like he would have admitted though to relapsing but he seemed sober. Drug abuse has ruined lots of careers of Ugandan artists in recent years. The likes of Jackie Chandiru, Keko, Rocky Giant among others have all seen their careers hit a snag sue to using drugs.