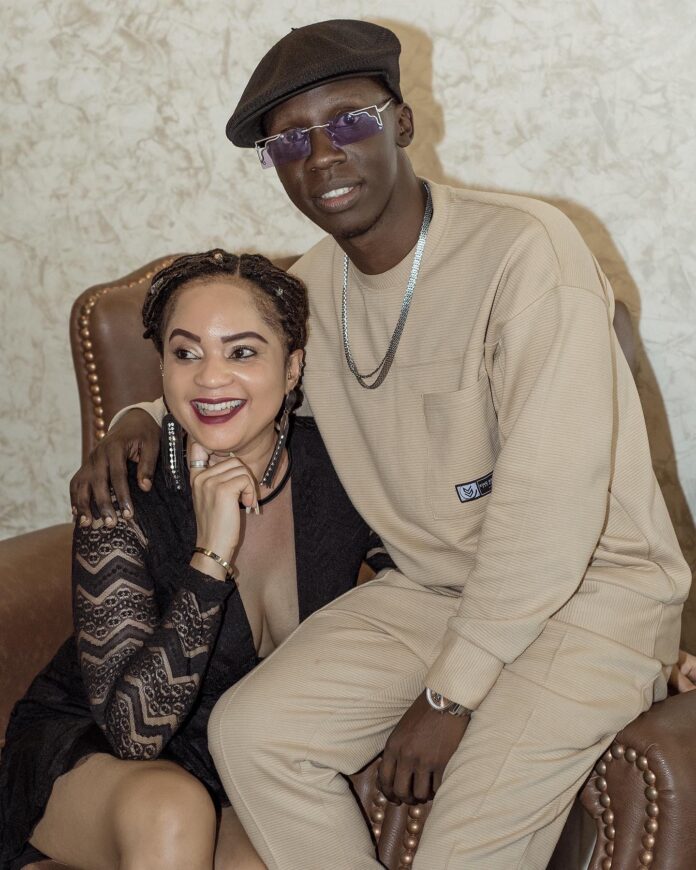 It was a happy moods affair as Linda Lisa , a renown Marketer and Night club PRO celebrated her birthday on Wednesday.

Linda Lisa Mukasa Charania, known as Linda Lisa in the social circles is a lover to celebrated TV host Douglas Lwanga and the two hosted close friends to Linda’s birthday party held at Middle East Restaurant in Bukoto. In attendance at the birthday celebrations was Songstress Spice Diana, Manager Nyshah, DJ Roja, MC Kats, Zuena Kirema and Zahara Ttoto amongst others. To celebrate his lover, Douglas took to social media to wish Linda a happy birthday promising that he would still choose her even after many more years.

Lwanga and Lisa’s relationship has faced soo much criticism from social media users who believe each of them is not the perfect better half for the other. In the early days of their relationship, many claimed Lisa was too good for Douglas, along the way the story changed to she is not the perfect woman for Lwanga. She has on many occasions been called a sugar mummy who is with Lwanga because of money.  They claim Linda Lisa actually bleached so as to win Lwanga’s admiration. They also claim that she is too old for the seemingly young NBS employee. Amidst such insults, the couple has however proved its haters wrong by continuing to go hard together as parents and lovers.

Have a glance at the pictures below!