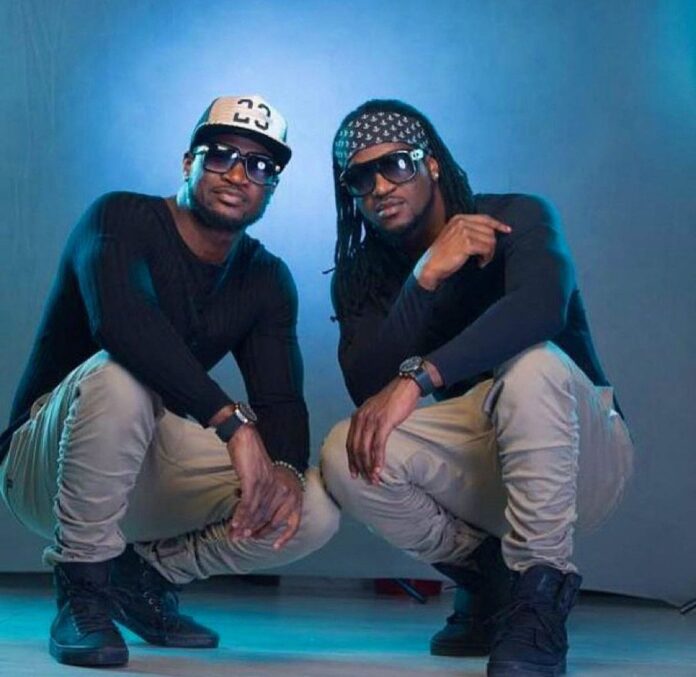 The two held their first performance in Sierra Leone where they performed their hit songs like ‘Do me’. On Friday, November 26, the twins had announced that they will be putting together a special 3-hour reunion concert at the Livespot Festival.

“Calling all P-Square lovers and fans to come enjoy this 3-hour special reunion performance where they will give us back to back hits and soak us in nostalgia as we witness incredible dance routines that only P-Square can deliver, exclusively for us!” Livesport organizers announced.

Other than the music reunion, Peter and Paul recently celebrated their 40th birthday together. From the reception in Sierra Leone, P-Square has announced they will embark on a world tour. “Sierra Leone love  like we never left  REACTIVATED 18/12/21 👉🏾 world tour loading….. “ The twin brothers, who were estranged for four years, recently reconciled on the occasion of their 40th birthday. The reconciliation was reportedly brokered on Wednesday evening by their brother Jude Okoye, their colleague; J Martins, and Paul’s lawyer, Somadina Eugene Okorie of Senocean Law Practice.

Many saw this reconciliation coming after the twin brothers followed each other on Instagram, on a random Sunday-a signal that relief might be in sight after all. The duo jointly celebrated their birthday for the first time in four years. P-Square is set to feature at the Livespot music festival on December 18. They will also embark on a world tour in December.