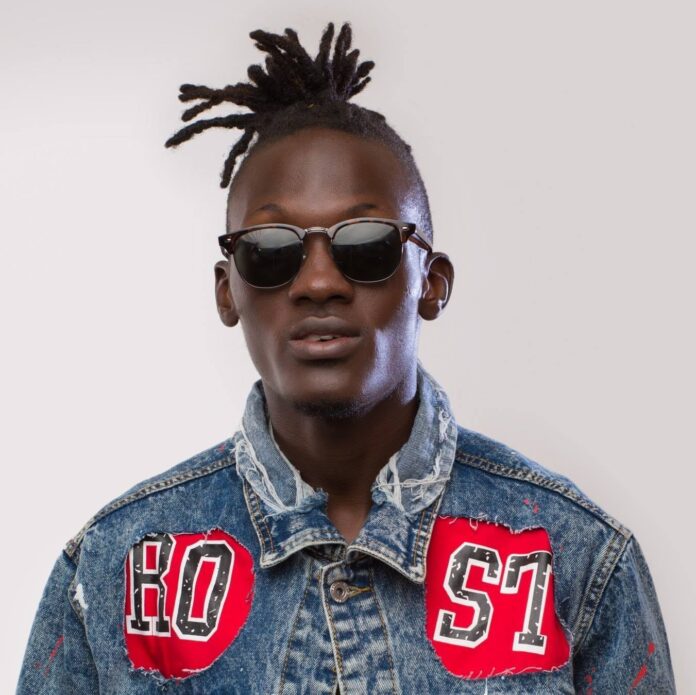 Teenz Awards return for the 14th edition on 13th December 2020 with a virtual awards event to be held online. Fans have been nominating their stars for the last 3 weeks and the most nominated will head into the voting stage where the eventual winners will be awarded on Sunday 13th December. 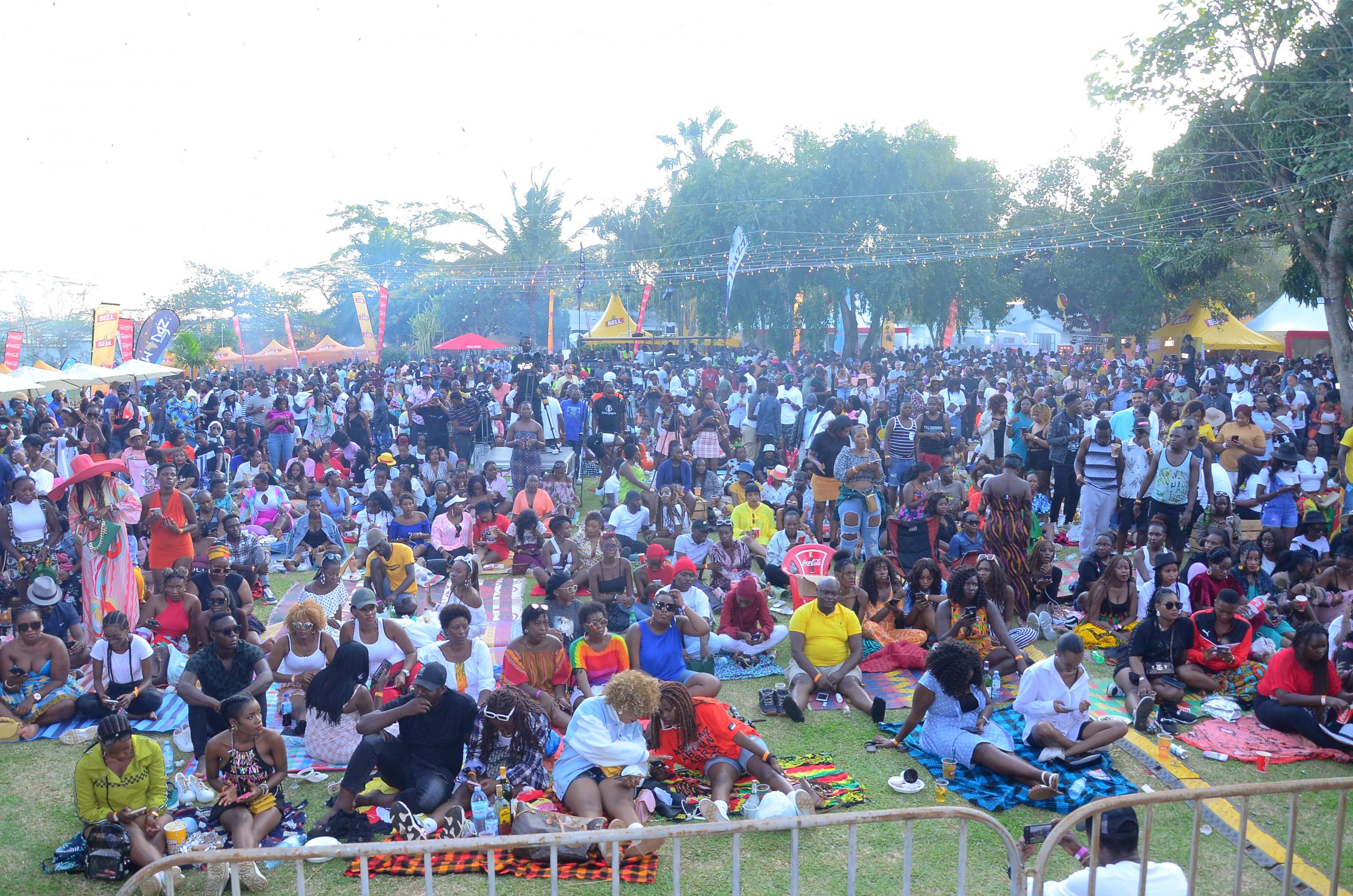 The BTAs aim at recognizing outstanding public figures in different categories. They are a voice for Uganda’s youths and both nominations and voting are limited to youths aged 20 and younger. This year, Azawi and Fik Fameica lead with six and five nominations respectively in Uganda’s longest running awards on the list that was released on Monday.

What is making news around though is the fast-raising Ugandan singer and songwriter, Ssebunya Alfa alias Mudra D’ Viral who apparently has turned-down his nomination in these awards. Mudra who has stiffened his race in the music industry for the last two years feels he doesn’t deserve even a single nod in any award. Basing in Ferndale, Gauteng, South Africa where he travelled earlier this month, the “Muyayu” crooner revealed that the right time has not arrived for him to be nominated in the buzz awards. “When we were deh Kimuli Kyange still trends n I don’t wanna be nominated for buzz. Nuh ready yet,” Mudra wrote on his Instagram.

In a rather controversial post, Mudra adds that non of the songs he wrote was nominated in the awards something that bothers him, in simple terms, he feels his other hits like Muyayu were fit to be nominated than him being recognized as a songwriter. “I dont deserve this nomination, I didnt write a song for this nomination.” he posted.

The Buzz Teenz Awards announced their nomination for the year 2021 edition and Mudra happens to be one of the nominees as his name features in the ‘Teenz Hottest Song Writer’ category. Over the years, Mudra has been a humble and silent music writer and composer for fellow artists with quite a number of alluring music crafts done by him. However in 2020, he took a bold stride as he started singing, a decision that he still proud of.
Mudra has recorded himself songs such as; Muyayu, Kimuli kyange, Onkosa, Gwe Amanyi, among others.