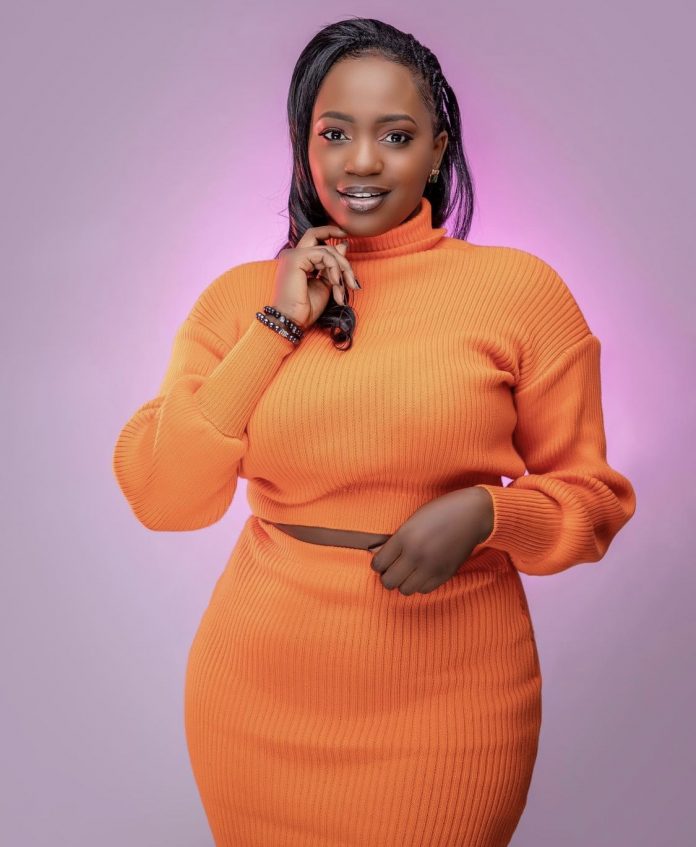 Celebrated city emcee Edwin Katamba aka MC Kats has come out to pen a beautiful birthday message to his ‘best friend’ Caroline Marcah. The NBS After 5 presenter through his social media posts said that Caroline’s heart loves in reality.

Besides he’s super proud of the team they have become together. He therefore can’t imagine a life devoid of her. The message comes weeks after he posted another beautiful message to the Bukedde TV Oluyimba Lwo presenter on Valentine’s day. Kats and Caroline Marcah’s story is one that has always left people in speculation about the nature of their relationship. Kats first surprised Carol with a cake during the Comedy Store event in Lugogo on her birthday eve.

The pair despite denying dating rumors are more than what actual friends are. This is from their public display of affection (PDA). Kats has always applauded Caroline for being his backbone. At a time when he felt his world falling apart, Kats says that she appeared in his life like an angel. Their relationship might confuse many but what seems clear is that the two have each other’s backs whenever it matters the most.

In other news, Socialite Sheila Gashumba came out to reveal that she salutes MC Kats and Coroline Marcah’s relationship. Sheilah said that she’s seen some people on social media complaining about why the pair is so close. The petite socialite however added that in life, one needs such a close friend that understands them to the core.