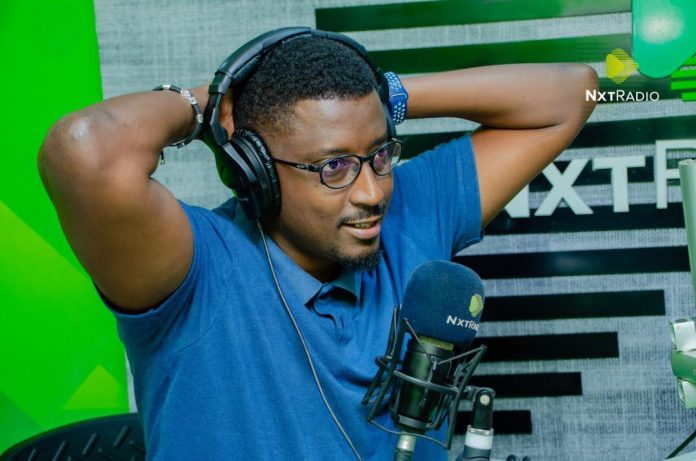 Events continue to unravel at Next Radio and Next Media Services at large, last week we reported about the rebrand of Next Radio.

The latest as of now is the exit of Next Radio’s General Manager Marcus Kwikiriza. Unlike most people that leave their offices unwillingly and in bad faith, Marcus left with all the blessings from his seniors who commended him for the good work done.

“So many great things have been said of you, @MarcusKwikiriza – from your innovativeness to your emotional intelligence, name it. From me to you, we’d never have had the #NextRadioUG we have if it wasn’t for you! Asante. Thanks for the great ideas, team play, passion. #NextMediaUG“ Next Media boss Kin Kariisa said of Marcus through his twitter platform.

Marcus Kwikiriza came out of retirement to become General Manager of Next Radio which launched in 2018. He started by hosting the Morning Zoo with Karitas Karisimbi and a latter role and as a co-presenter on NBS Television’s “Another Round. In 2021, Marcus announced his resignation from radio to focus on his General Manager role and take up his new role as Head of Strategic Business Next Media Services.

On where he’s headed next, Marcus through his exit tweet mentioned that he will be focusing on growing his Imara African coffee business and his other private ventures. Marcus now joins Mordecai Muriisa who quit the media company this week and Samson Kasumba who also announced his resignation on Friday morning to go persue his PHD degree in Philosophy.