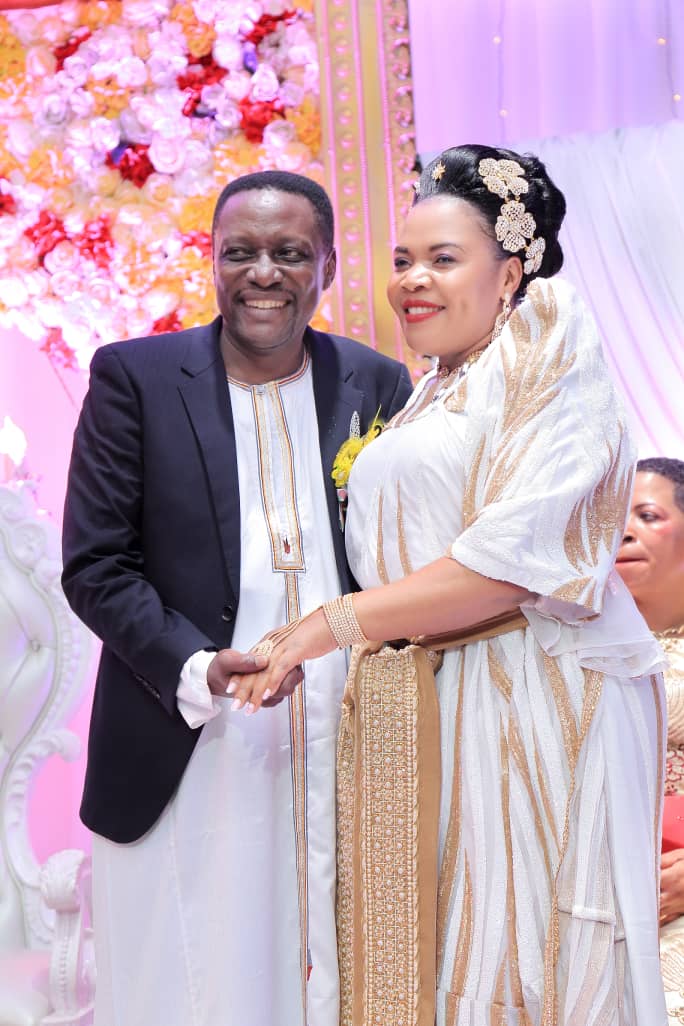 Popular gospel artist Judith Babirye has come out to apologize to her fans and family in a remorseful video that is already making rounds on social media, regretting taking an erroneous and dishonorable path. Babirye who was by the time a woman MP for Buikwe district got in a relationship with fellow MP Paul Musoke Ssebulime that saw them hold a traditional marriage on July 27, 2018 in Bunga-Kawuku. 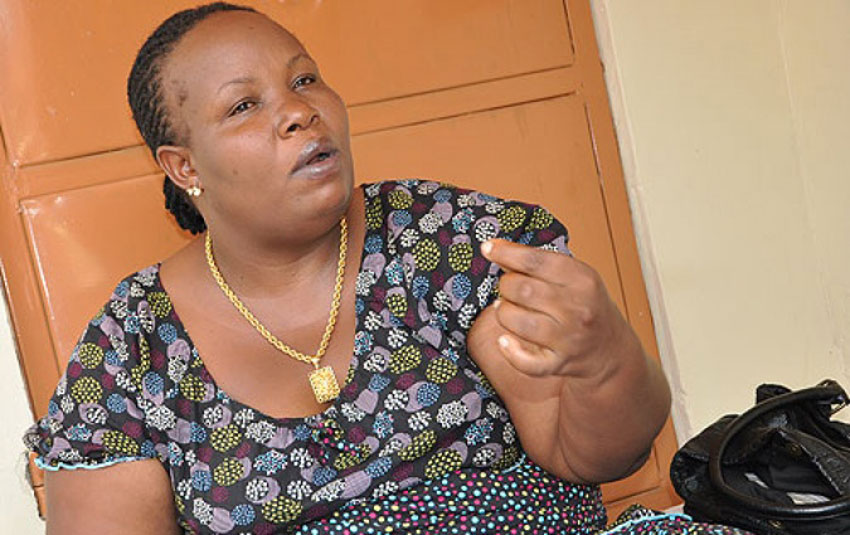 This marriage was at the center of contradiction and mayhem as it was a public secret that Ssebulime still had an affair with a one Nalongo Lukia Ntale who labelled the gospel singer a husband snatcher and vowed to take back her man then deal with Babirye personally. After their traditional marriage, things seemed to have never went well for Babirye as her own fans and some members of the Christian gospel faith rebuked her which forced her to abandon her parliamentary duties to fly to the United States to cool off the pressure that had mounted on her.

As 2019 was about to end, Babirye was blessed with a bouncing baby boy whom some papers reported that he was disowned by Ssebulime, the would- be father who then made a dramatic return to his first wife, Nalongo Lukia Ntale. In January 2020, Ssebulime successfully divorced Babirye at the Family Division High Court alleging of how the `Nzikiriza` singer was denying him conjugal rights adding that he had never slept with her for 14 months. After all the above happened, now a seemingly repentant Babirye over the weekend came out to issue a public apology regretting all the actions she made that saw many people getting hurt.

She apologized for entering the second marriage admitting it was a wrong move. She ended up apologizing to Nalongo Lukiya Ntale and asked her to forgive her for stealing her man.