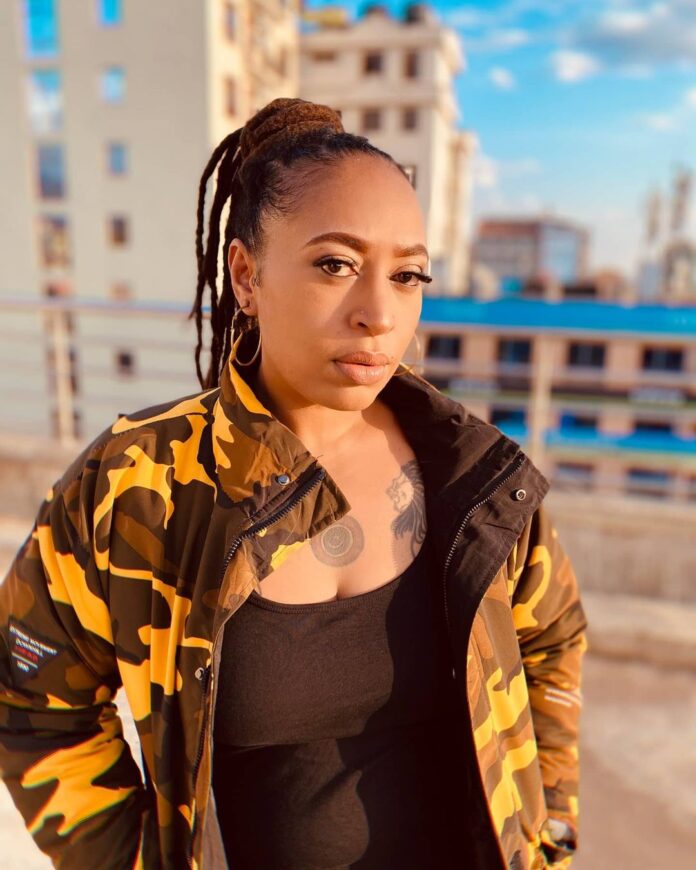 This website published a story about the mellenial Queens who ruled the EastAfrican music industry about 20 years back and rapper Nazizi was among those. After a long stretch out of the spotlight, Nazizi Hirji is  back into the music industry with a new, extended play (EP) titled ‘Mashariki’. 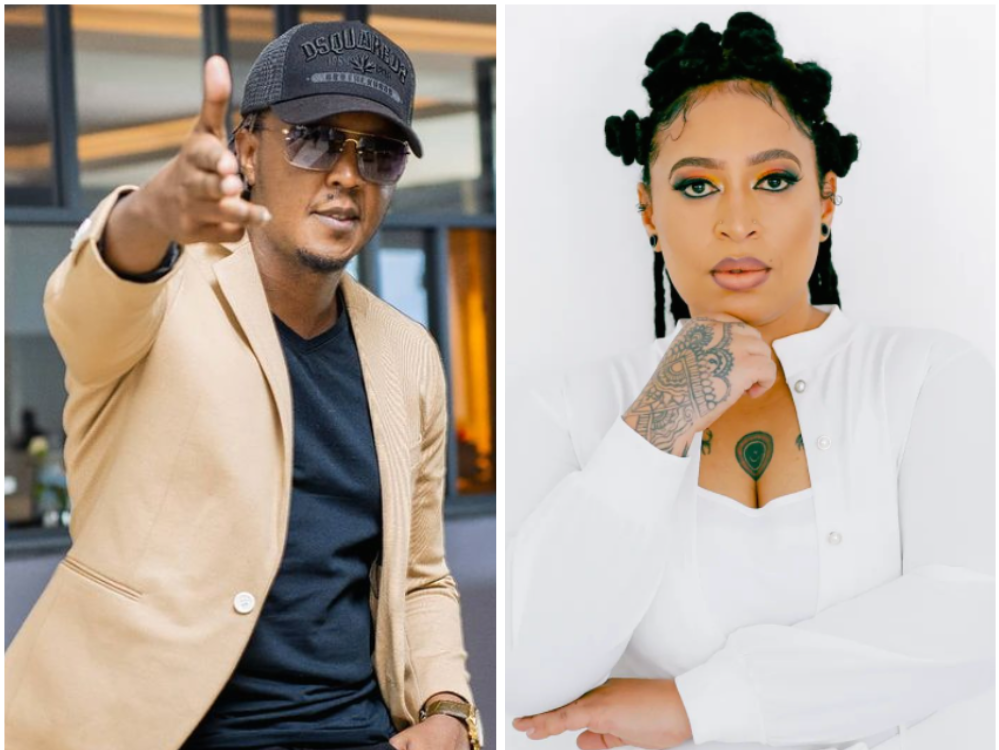 “Mashariki the EP is a project that I’m really proud of. I had to get out of my comfort zone for this one and tap into the Afro Naz. Better Day is probably the only song I got to rap on.”

The song, Better Day features Tanzania’s Mofire and marks her comeback after a breather in which she was raising her two children;  Tafari Firoz and Jezebel Adam.

For the new-comers, Nazizi, famously referred to as the FirstLady was part of the hype  Hiphop crew, the Necessary Noize and East African Reggea Bashment Crew.

Necessary Noize, originally formed in the year 2000, brought together Nazizi, Kelvin Wyre and rapper Bamzigi. Neccesary Noize, would later join Uganda’s Bebe Cool in 2005,  to establish East African Bashment crew, albeit without Bamzigi who had left the label, citing a dispute.

‘The First Lady’, released her first single ‘Ni sawa tu’ when she was 16 years old. The song was an instant hit in both local and regional markets. She viewed her unique status as the first and, at the time, only female hip-hop artist in Kenya as an opportunity to improve and develop as a musician. In the years since, her versatility has seen her emerge as one of the few artists in Kenya that seem to effortlessly slip between different music genres.

Her first solo album, ‘African Youth’, was released in May 2008. It is a mix of hip-hop, dancehall and reggae songs that reflect her talent in the different genres that she most enjoys.