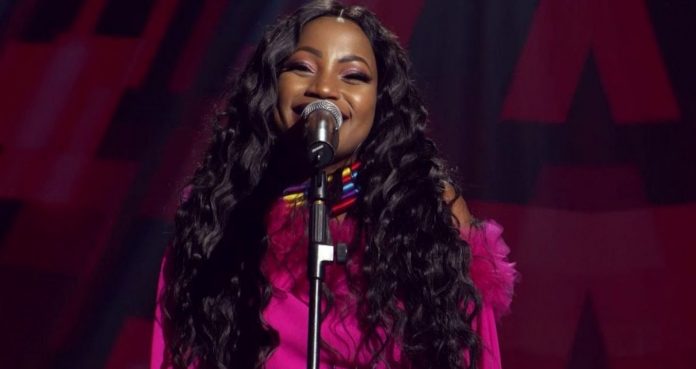 Singer Sheebah Karungi is undoubtedly a big force to reckon with in the Ugandan music industry where she has actively been for over a decade. However, following her split with her former longtime manager Jeff Kiwa, her new music has been detasted by music fans who have continuously referred to it as half baked.

Since the time she moved on from Jeff for a solo managed career, Sheebah has so far released two songs which include Mukama Yamba and Nkwaata Bulungi. All these however have been met with disappointment from the fans.

Kalifah AgaNaga, who is Sheebah’s close associate and one of her song writers says that the problem all arises from the disintegrated fan base. The Bad Character records CEO says that whenever parties part ways, each side takes part of the fans. Therefore those airing the views might be the ones who support Jeff Kiwa. He adds that also Sheebah’s music success will depend on how she does its promotion, a task she’s new at since her former management previously did it for her.

“People should know that whenever a team parts ways, fans will always also be divided and go with their favorite side. Fans at times support you with the entire team not singlehandedly. I’m sure even when TNS posts their artist, Sheebah’s fans will rush to comment how the label let the finest artist go to sign a rookie one. So it’s two-way but the songs are good. Hopefully, she will find her feet again because she’s got great music but it will depend on how she promotes it,” Kalifah said

Kalifah has penned a number of songs for the queen karma. Sheebah’s latest song Nkwata Bulungi that is being bashed was also written by Kalifah. Amidst all the mess that is surrounding Sheebah’s latest music, the singer is putting it all in the face of her fans with endless posts on social media.