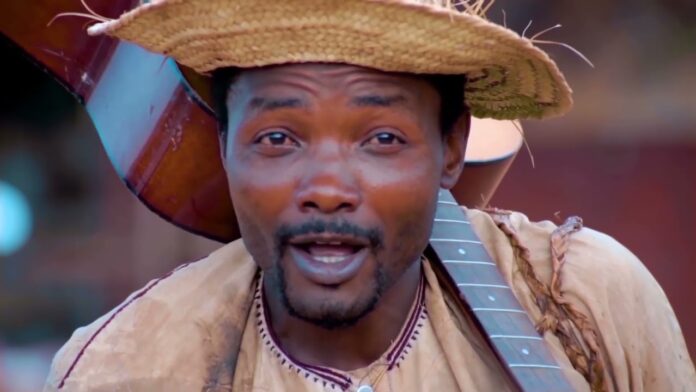 inger Hassan Nduga of the Kadongo Kamu local music genre is in some deep trouble in South Africa. According to the news availed to Uncut’s presenters on Sanyuka TV, the Ebintu bizibu singer was sent behind bars some time ago.

Apparently, Nduga had neither a Visa nor passport when authorities arrested him. He didn’t even have a lawyer after he was arraigned in court to hear his case. The embattled singer a few months ago relocated to South Africa. His relocation came after he attacked a number of people. Among these was President Museveni who he regretted ever working for.

He recorded a song titled ‘Kaguta Onvumizza’ before going south of the continent. Hassan Nduga in this song said that he wishes he had stayed away from the NRM because it had alienated him from his loved ones.

The singer said that most people think that he has money which is not the case. Some of the Ugandans down in South Africa have been trying to get in touch with those back in the country who can avail some help on how to rescue the singer. South Africa is proving to be a no-nonsense country for Ugandan entertainers. At first, they deported Fic Fameica from the county due to lack of proper travel documents.

Weeks later, the same forced female singer Chosen Becky to cancel her trip to the country.